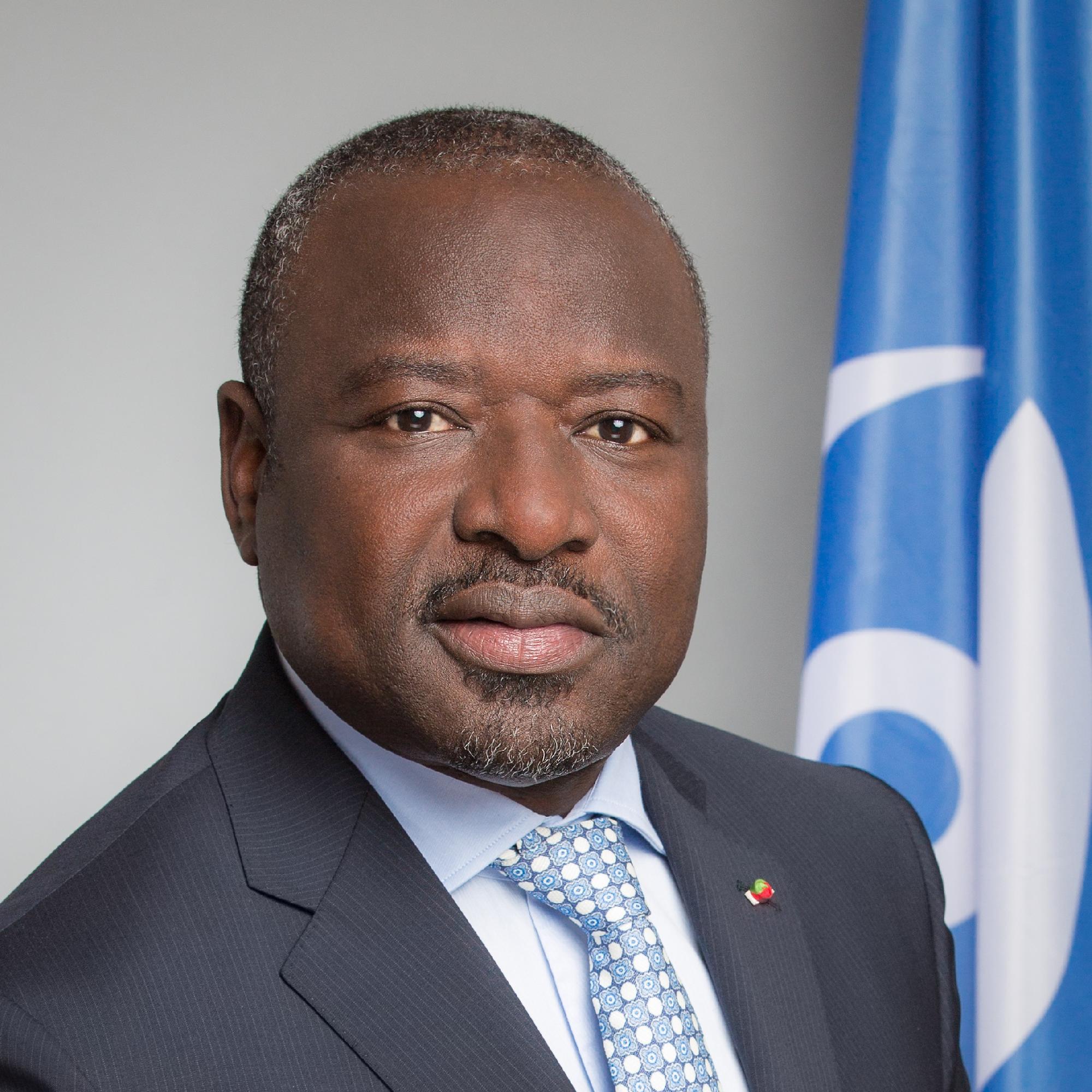 Lassina Zerbo is Executive Secretary of the Comprehensive Nuclear-Test-Ban Treaty Organization (CTBTO) since August 2013. Prior to his appointment, Dr Zerbo served as Director of the CTBTO International Data Centre. He has been instrumental in cementing CTBTO’s position as the world’s centre of excellence for nuclear test-ban verification, as well as in driving forward efforts towards the entry into force and universalization of the Treaty including the creation of the Group of Eminent Persons and of the CTBTO Youth Group. Zerbo has a PhD in Geophysics from Paris XI and worked in senior positions at BHP-Billiton and Anglo American Plc. In 2013, he was awarded “Arms Control Person of the Year”. He is Commander in the National Order of Burkina Faso, Grand Cross in the Chilean Order of Bernardo O’Higgins and was awarded the Presidential Medal on the occasion of the 25th anniversary of the Republic of Kazakhstan. In August 2017, Zerbo received Special Honorary Citizenship of the City of Hiroshima. He is a member of several think tanks on energy, science, technology and development, and peace and security, and was a member of the World Economic Forum and Vice-Chair of the Global Agenda Council on Nuclear Security from 2014-2016.