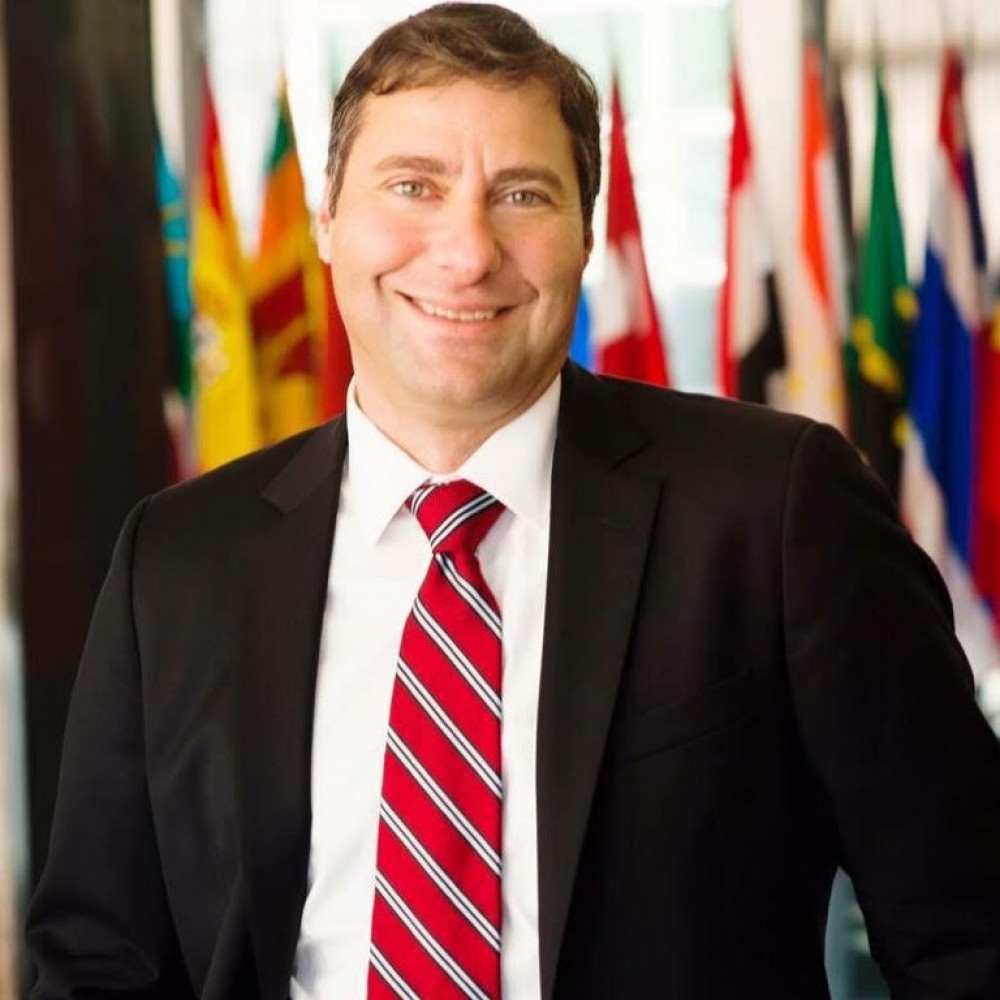 Senior Board Director, US National Academy of Sciences

Dr. Vaughan Turekian is the Senior Director for Science Technology and Sustianbility at the US… (more)

Dr. Vaughan Turekian is the Senior Director for Science Technology and Sustianbility at the US National Academies of Sciences, Engineering and Medicine, where he develops strategic directions for harnessing science and innovation to meet sustainability challenges at local and global scales.  Prior to this, he served as the fifth Science and Technology to the U.S. Secretary of State from 2015-2017. In this capacity, he advises the Secretary of State and the Under Secretary for Economic Growth, Energy, and the Environment on international environment, science, technology, and health matters affecting the foreign policy of the United States.  During this time, he served as the Co-chair for the UN's Multistakeholder STI Forum for the SDG.

Dr. Turekian draws upon his background in atmospheric chemistry and extensive policy experience to promote science, technology, and engineering as integral components of U.S. diplomacy.

Prior to becoming the Science and Technology Adviser, Dr. Turekian was Chief International Officer for the American Association for the Advancement of Science (AAAS) and Director of AAAS’s Center for Science Diplomacy (2006 – 2015).

In this capacity he worked to build bridges between nations based on shared scientific goals, placing special emphasis on regions where traditional political relationships are strained or do not exist. As Editor-in-Chief of Science & Diplomacy, an online quarterly publication, he published original policy pieces that have served to inform international science policy recommendations.

In addition, Turekian worked at the State Department as Special Assistant and Adviser to the Under Secretary for Global Affairs (2002 – 2006) on issues related to sustainable development, climate change, environment, energy, science, technology, and health. Also, he served as Program Director for the Committee on Global Change Research at the National Academy of Sciences (2000 – 2002) where he was study director for a White House report on climate change science. He is a Senior Fellow for Science Technolocy and International Affairs at Georgetown University and an Honorary Professor at the University College, London

Dr. Turekian holds a Bachelor of Science in Geology and Geophysics and International Studies from Yale University (1993) and an M.S. and Ph.D. from the University of Virginia, where he used stable isotopes to trace the sources of and processes of aerosols in the marine boundary layer.