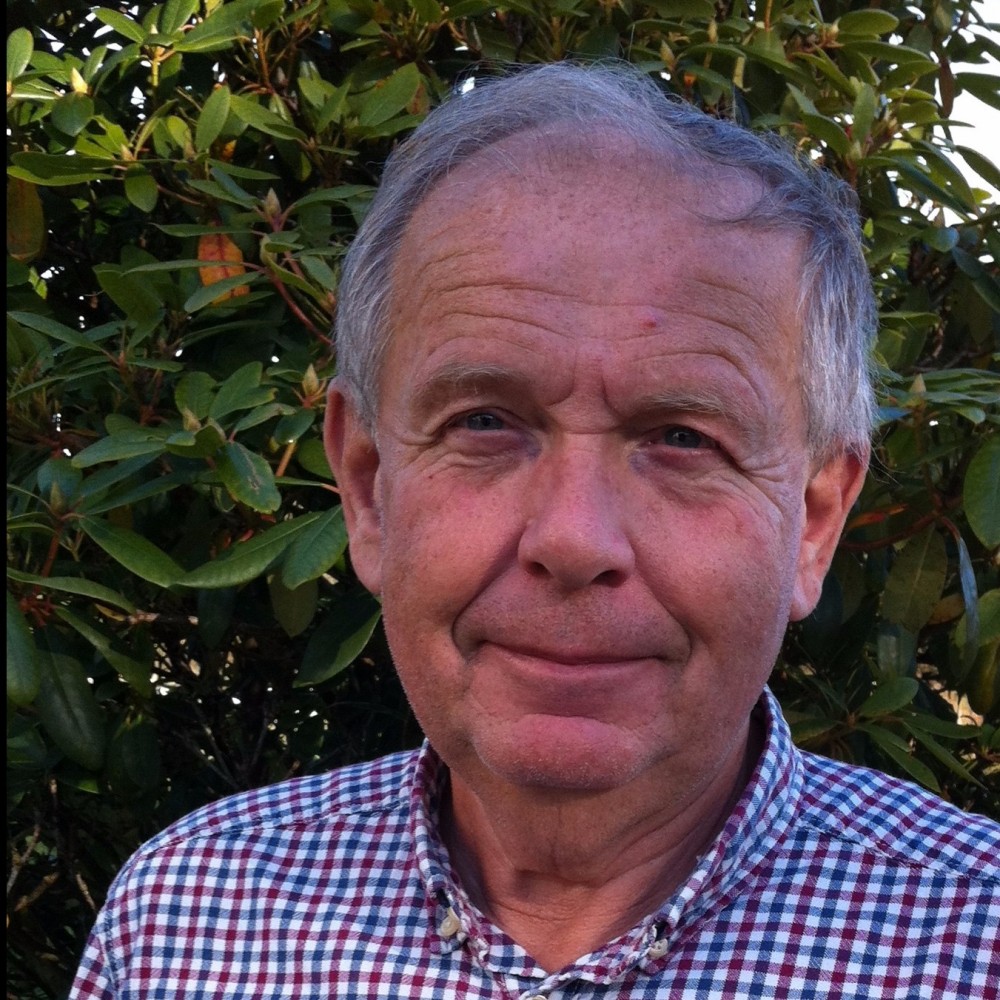 Leiv K. Sydnes received his Dr. philos. degree in chemistry from the University of Oslo in 1978.… (more)

Professor Sydnes has been visiting professor at universities in many countries including Australia, Austria, Canada, Japan, New Zealand, Spain and USA.

He has also been active in many international organizations, including IUPAC where he was Vice President 2002-2003, President 2004-2005, and Past President for 2006-2007; and from 2008 Chair of CHEMRAWN for 8 years. Since 2012 he has been Chair of the Committee on Freedom and Responsibility in the Conduct of Science in ICSU.

The Malta Conferences – Using Science for Peace in the Middle East: Challenges and Opportunities