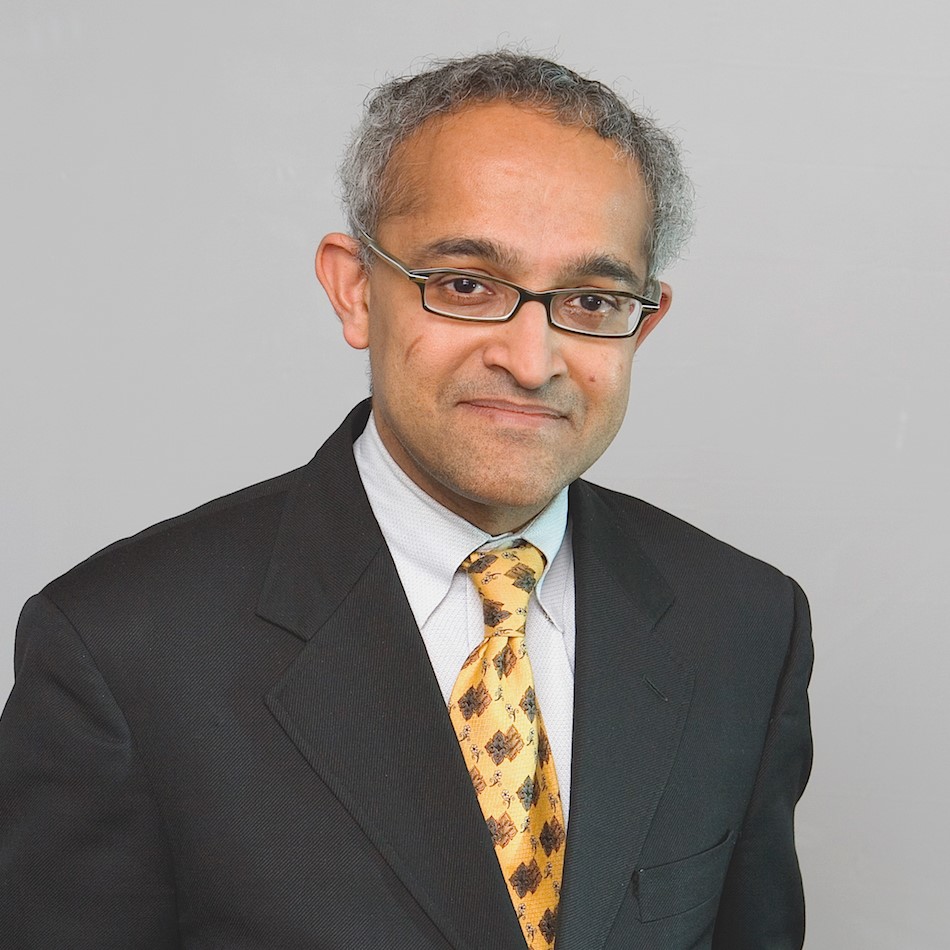 V.S. Subrahmanian is The Dartmouth College Distinguished Professor in Cybersecurity, Technology, and Society.  Prior to this, he was a Computer Science Professor at the University of Maryland for over 25 years during which time he served as Director of the Institute of Advanced Computer Studies for 6.5 years and as the founder of the Lab for Computational Cultural Dynamics and the Center for Digital International Government,  A pioneer in the use of "big data", Prof. Subrahmanian has developed methods to automatically learn predictive models of terrorist group behavior, of cybersecurity related events, and numerous business, finance, and health related issues. Prof. Subrahmanian has written 6 books and over 300 peer reviewed papers, In addition to being an elected member of the AAAS and AAAI, he has won numerous awards (e.g. ICLP 2017 20-year Test of Time Award, Tencent Corporation's Rhino Bird International Academic Expert award, and more). He led the team that won the 2015 DARPA Twitter Bot Challenge. Prof. Subrahmanian's work has been featured in numerous press outlets including The Washington Post, The Guardian, the Washington Post, The Economist, and many more. Prof. Subrahmanian servies on the editorial board of numerous journals including Science, IEEE Transactions on Computational Social Systems, ACM Transactions on Intelligent Systems & Technology, ACM Transactions on Computational Logic, and many more.

The Opportunities and Challenges of Digital Transformation

Abstract:
Three recent digital phenomena have revolutionized almost all aspects of our world. The first is the… (more)

Three recent digital phenomena have revolutionized almost all aspects of our world. The first is the omnipresence of networked devices ranging from mobile phones to networked wearable devices such as Fitbits to networked medical and industrial devices. The second is the fact that these devices generate an immense amount of data. The third is that the ability to automatically analyze these diverse forms of data and make actionable decisions has received a quantum boost from machine learning algorithms. These advances provide immense opportunities to governments worldwide to better predict and shape everything from health behaviors to financial decisions to resource management to national security. At the same time, these resources provide opportunities to malicious actors who might seek to use online platforms in order to spread radical ideologies and to carry out other forms of cyber attacks that compromise the financial and national security of nations. This talk will discuss the opportunities raised by these technologies, and the steps needed to rein in the misuse of these methodologies.