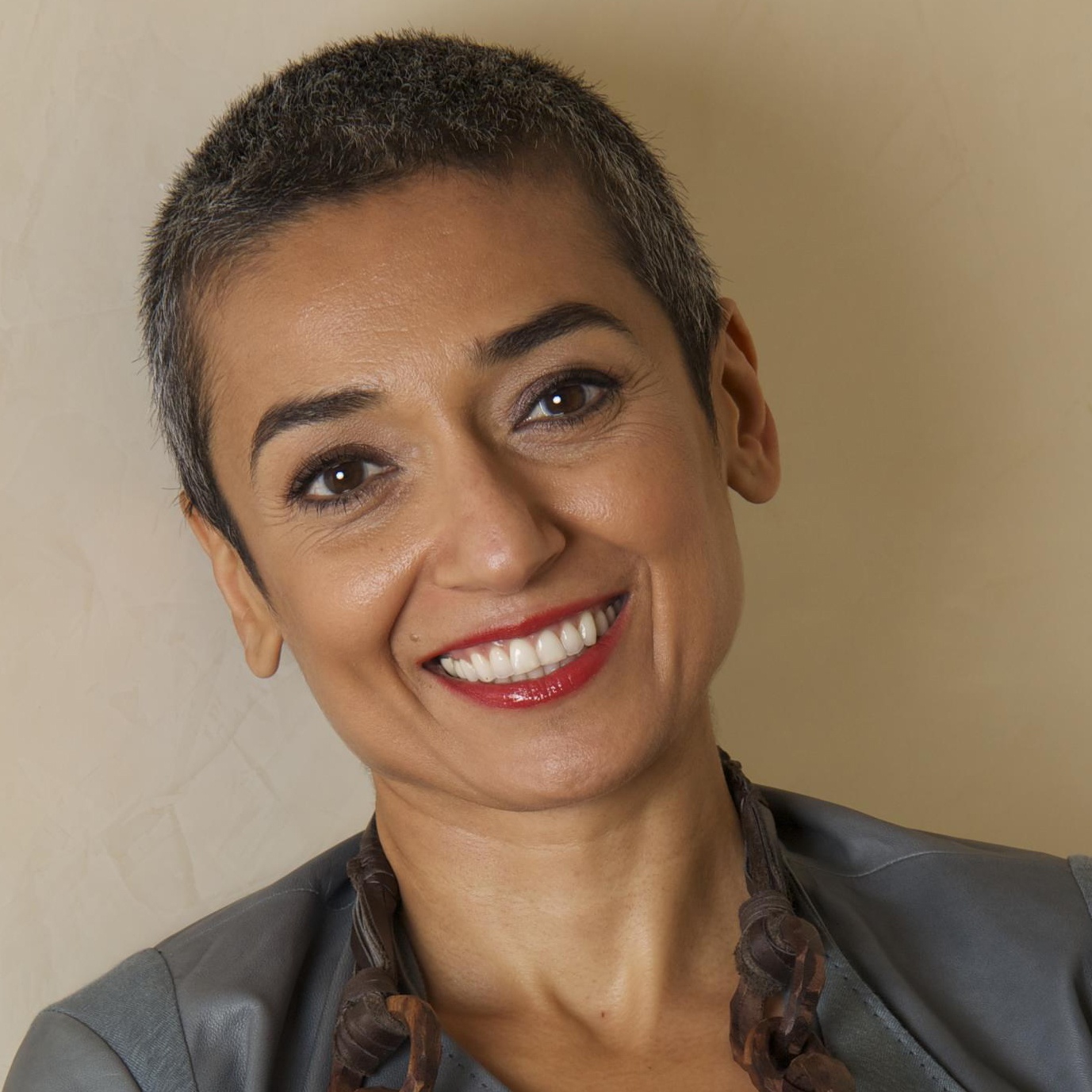 At the age of 23, Zainab Salbi founded Women for Women International, a grassroots humanitarian and… (more)

At the age of 23, Zainab Salbi founded Women for Women International, a grassroots humanitarian and development organization dedicated to serving women survivors of wars by offering support, tools, and access to life-changing skills to move from crisis and poverty to stability and economic self-sufficiency. Under her leadership as the organization’s CEO (1993-2011), Women for Women International grew from helping 30 women upon its inception to more than 420,000 women in 8 conflict areas. It also distributed more than $100 million in direct aid and micro credit loans that impacted more than 1.7 million family members.

In October 2015, Salbi launched The Nida’a Show, a ground-breaking talk show dedicated to addressing and inspiring women in the Arab world. The show started with the historic first interview of Oprah Winfrey in the Arab world (Oprah had presented Salbi 10 times on her own show) and features women and men from all walks of life in addition to global and Arab celebrities.  In November 2016, Salbi launched “The Zainab Salbi Project,” an original global series in collaboration with Huffington Post and AOL.  In the series, she fearlessly travels the world shedding light on global issues through the incredible personal stories of people who are struggling, surviving and thriving in a sea of conflict.

Salbi is the author of several books including the bestseller Between Two Worlds: Escape from Tyranny: Growing Up in the Shadow of Saddam.  She is currently the editor at large at Women in the World in association with The New York Times.

What makes Zainab one of the most inspiring women I’ve met isn’t her amazing personal story, but what she’s done with it.”

“Zainab believes that you can change the world one woman at a time. What makes Zainab so different, and the inspiration that she is, was that she acted. She acted in way that has given birth to a movement of hope for women in war-torn countries across the world”

“A remarkable, astonishing memoir…more can be learned about Iraq from this book than from all the newscasts.”