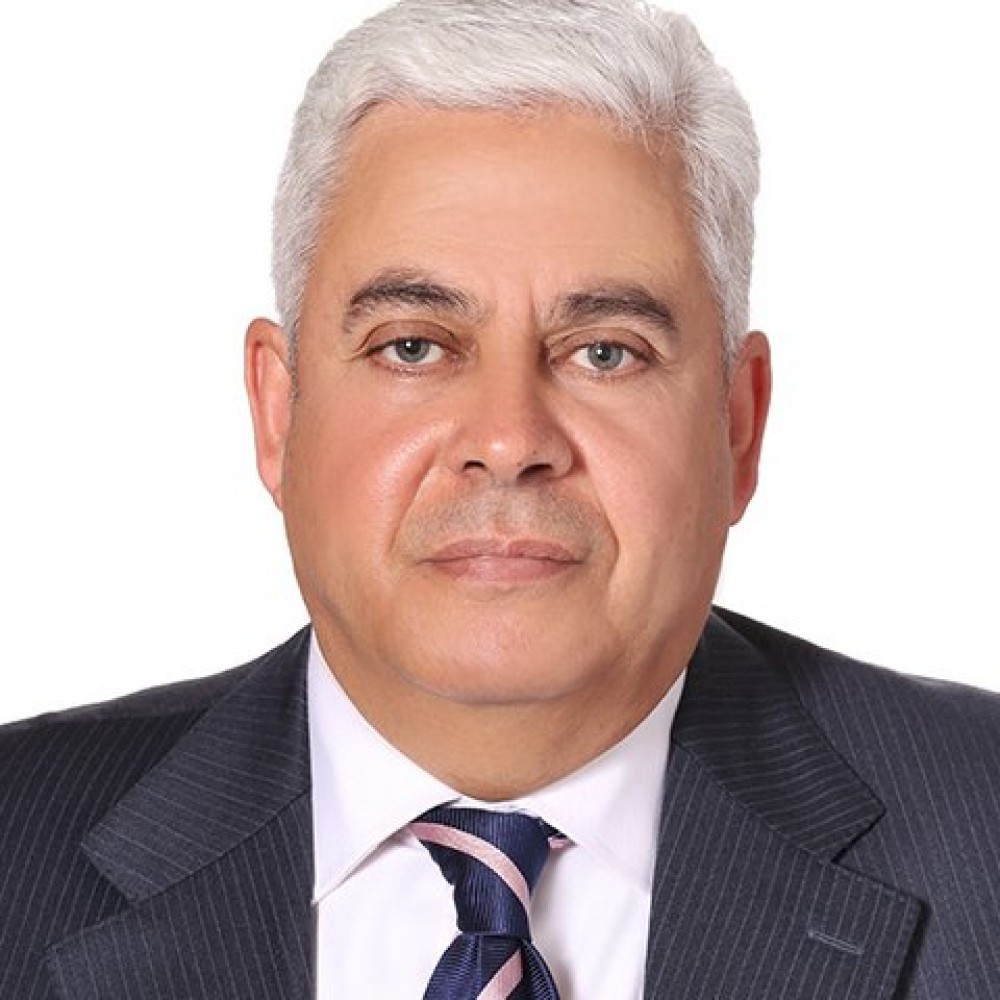 Muhammad Saidam (Jordan) holds a PhD in Environment and Water Resources Engineering from the Imperial College of Science Technology & Medicine – London (1995), currently Chief Scientist at the Royal Scientific Society (RSS), and a Senior Researcher since 2006. He was the Chief Science Officer for Applied Science (Energy, Water, Environment, Sustainable Buildings and ICT) 2014-2016) in RSS. Prior to that, held the position of an Executive Director of RSS Knowledge Sector, 2012 - 2014). Director of the Environment Monitoring and Research Central Unit (2002-2010). As a Programme Manager at UNDP, he supervised the management of projects in Climate Change & Environment, Poverty and MDGs, Democratic Governance and Disaster Risk Management in Jordan (2010–2011). He is currently serving in the International Council for Science (ICSU) as a member of the Committee on Scientific Planning and Review (CSPR) (2015-2018). Also, a member of the advisory IAP committee overseeing a 3-year project (2016 – 2019) on “Improving Scientific Input to Global Policy Making: Strategies for Attaining the Sustainable Development Goals”. In December 2016, the United Nations appointed Muhammad as a member of the 15 “Independent Group of Scientists and Experts” tasked with the preparation of the first quadrennial Global Sustainable Development Report (GSDR). Due for publication in 2019, the GSDR is intended to inform the first High-Level Global Review of the 2030 Agenda & Sustainable Development Goals (SDGs) in September 2109.

IV. C Empowering scientists and society to support the SDGs: a MENA perspective