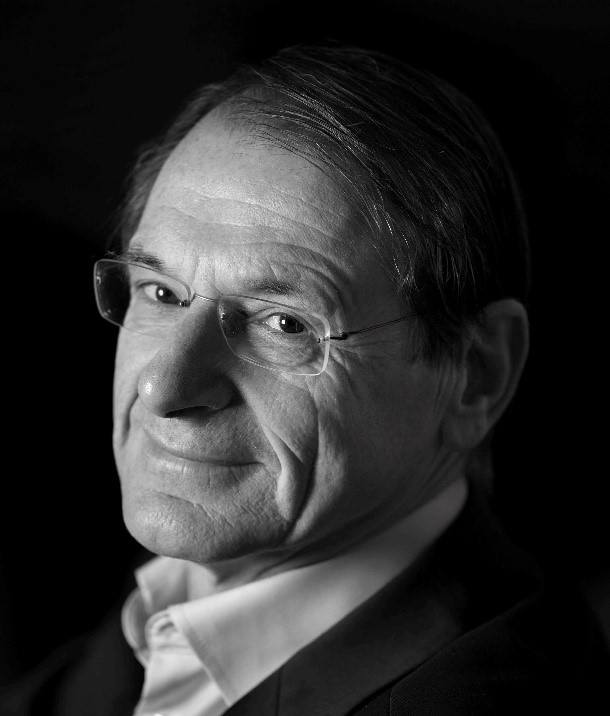 Dr. Ritzen was Vice President of the World Bank’s Development Economics Department from August 1999. In July 2001 he assumed the position Vice President of the World Bank's Human Development Network. Dr. Ritzen joined the Bank as Special Adviser to the Human Development Network in September 1998. He was Minister of Education, Culture, and Science of The Netherlands from 1989 to 1998, one of the longest-serving Ministers of Education in the world. During his term, he enacted a series of major reforms throughout the Dutch education system.

He has also made significant contributions to agencies such as UNESCO and OECD, especially in the field of education, economic growth and social cohesion.

He is the President of CELL, the Foundation that aims at eradicating divisive stereotypes from textbooks while studying their impact on conflicts.