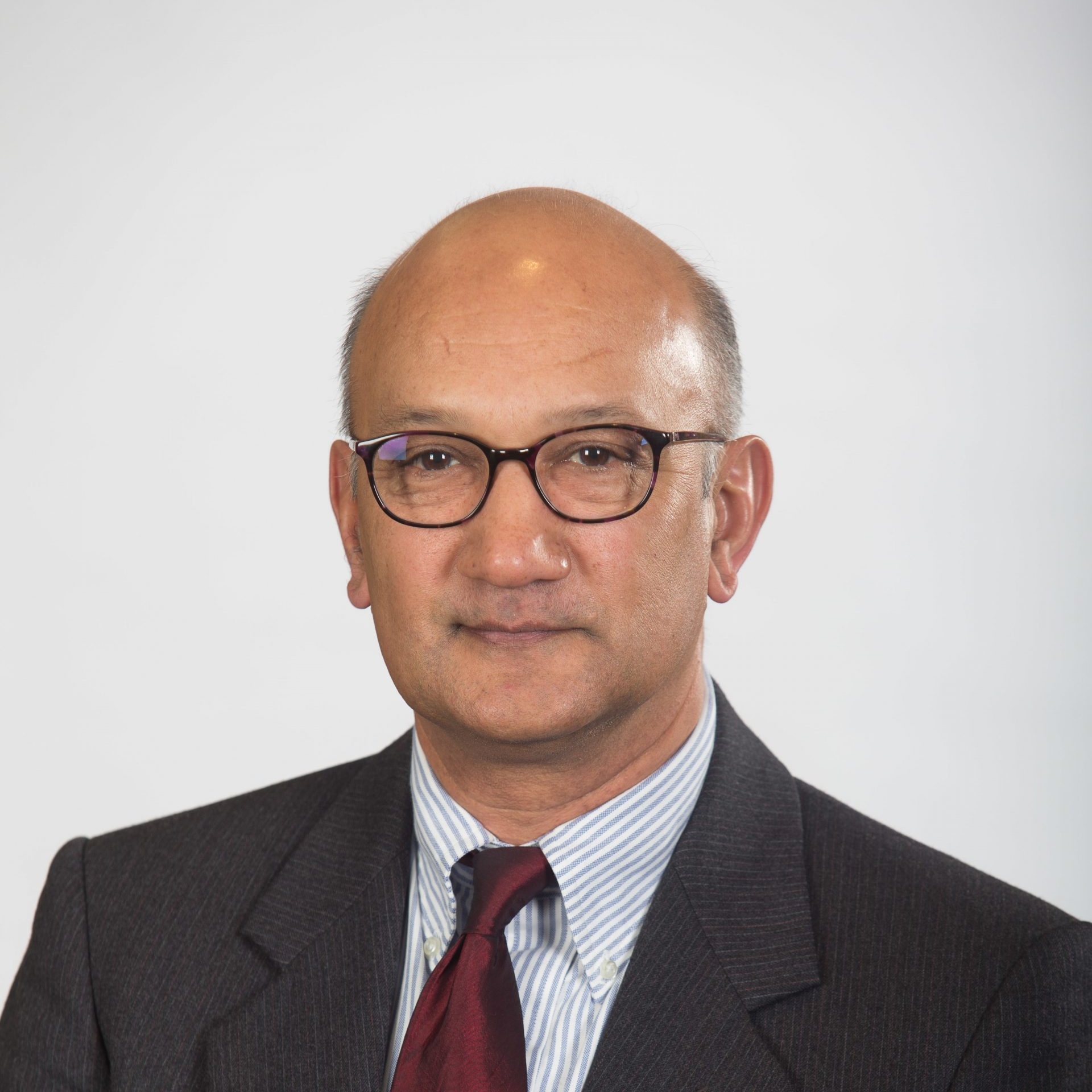 Officer of the ICSU Executive Board, International Council for Science (ICSU)

Daya Reddy was born in Port Elizabeth, South Africa. He obtained his BSc in Engineering from the… (more)

His research is concerned with the mathematical analysis and computational solution of problems arising in the mechanics of solids and fluids. Reddy is a founder member of the Academy of Science of South Africa (ASSAf), and served as ASSAf President over the period 2012 - 2016. He is also a fellow of the South African Academy of Engineering, of the African Academy of Sciences, of The World Academy of Sciences (TWAS), and of the International Association of Computational Mechanics. Reddy currently serves as co-chair of the InterAcademy Partnership- Research, the component of the IAP responsible for producing reports and providing advice on issues of scientific and health issues to global organizations.

He is a recipient of the Order of Mapungubwe (Bronze), awarded by the President of South Africa for distinguished contributions to science, and of the Georg Forster Research Award of the Alexander von Humboldt Foundation of Germany.