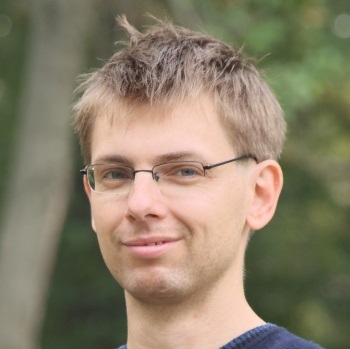 Antibiotic resistance as an evolutionary process

The emergence of antibiotic resistance is caused by short-term evolution as a response to drug treatment. A better understanding of the dynamics and molecular basis of this evolutionary process will eventually allow us to design interventions to slow down, or even reverse it. I will highlight one such new antimicrobial strategy that is inspired by the concept of evolutionary trade-offs. Specifically, the strategy exploits the fact that resistance to one drug sometimes confers increased sensitivity to another. Thus, in principle, bacteria that has evolved resistance to one drug can be converted back to sensitivity by treatment with another drug. Our lab studies the molecular mechanisms of such trade-offs and explores the sensitivity of antibiotic resistant bacteria towards antimicrobial peptides, an emerging class of therapeutic agents.