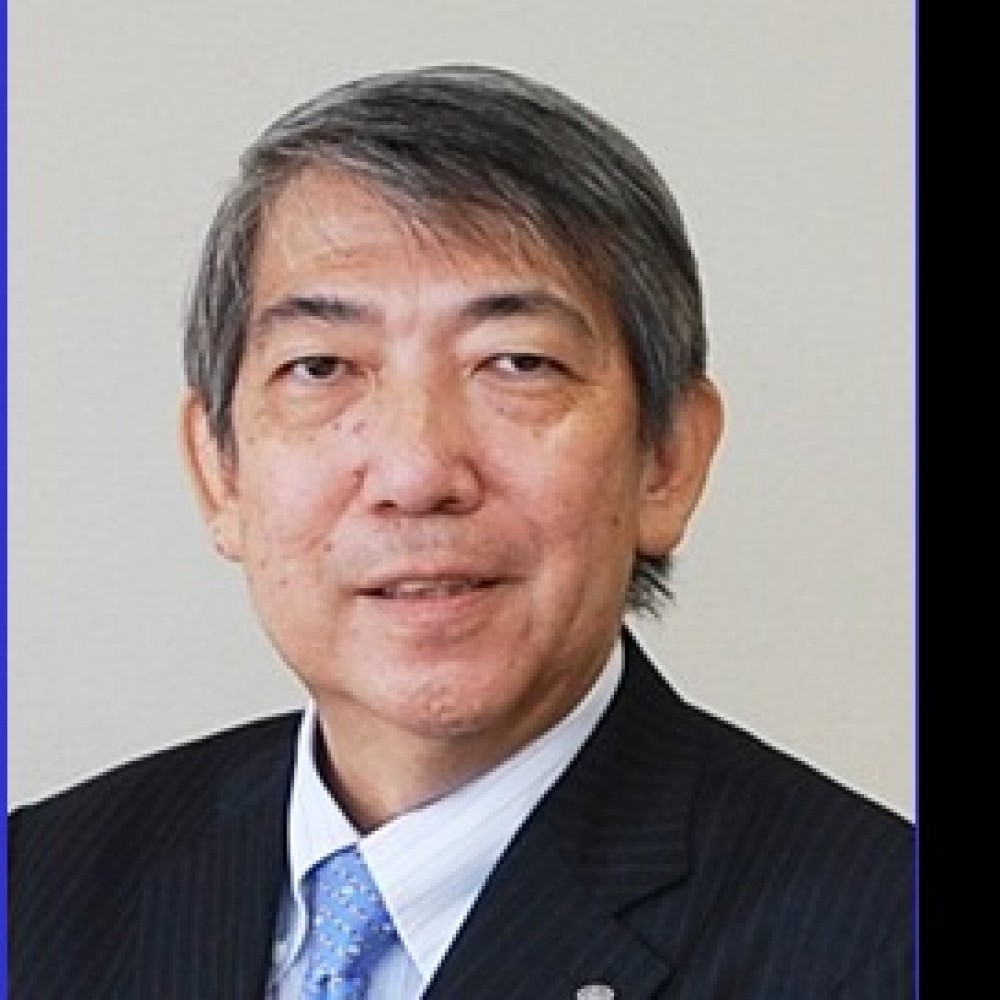 Satoru OHTAKE joined science and technology administration in the Government of Japan in1984, just… (more)

Satoru OHTAKE joined science and technology administration in the Government of Japan in1984, just after graduating the Graduate School of University of Tokyo where he was conferred Master Degree of Science in high energy physics. In his public service career in science administrations, he engaged in the policy planning and R&D management; establishment of Government’s Science and Technology Basic Plans (in 1996, 2001 and 2011), establishing and running research programs and projects in photonics, mathematical science; engaging International Human Frontier Science Program in the HFSP Organization in Strasbourg in France between 1990 and 1992.  He used to work in international collaborations, both bilateral and multilateral programs like Global Science Forum of OECD, Future Earth, Group of Earth Observation (GEO) and Global Earth Observation System of Systems (GEOSS). Regarding GEO, he worked as the principal executive of Japan in the GEO Executive Committee from 2012 to 2013. He once worked as a Japanese negotiator for the International Thermonuclear Experimental Reactor Project (ITER) from 2001 to 2005. From 2012, he also works for the Belmont Forum, a group of the world’s major and emerging funders of global environmental change research, as a member of Japanese delegation. He was the Japanese representative to Belmont Forum from 2013 to 2015, and in 2015, he served as a co-chair of the steering committee. He also experienced the institute management in Japan Aerospace Exploration Agency (JAXA) and National Institute of Radiological Sciences. In Japan Science and Technology Agency (JST), he is in charge of management of international affairs, science and technology information exchange and dissemination, and science communication programs, in addition to overall management of JST as a deputy to the president from 2013. After ending his term of Senior Executive Director at the end of September 2015, he engaged management & planning and international strategy of JST as Principal Fellow. In 2016, he was appointed Executive Research Fellow in Economic and Social Research Institute of Cabinet Office. In 2017, he was again appointed as Principal Fellow for International Affairs of JST, to deal with United Nations Sustainable Development Goals, for example. He also works as a visiting professor of Policy Alternative Research Institute of the University of Tokyo.

He occasionally gives lectures on science, technology and innovation policy in universities like Nara Institute of Science and Technology, University of Tokyo and so on.