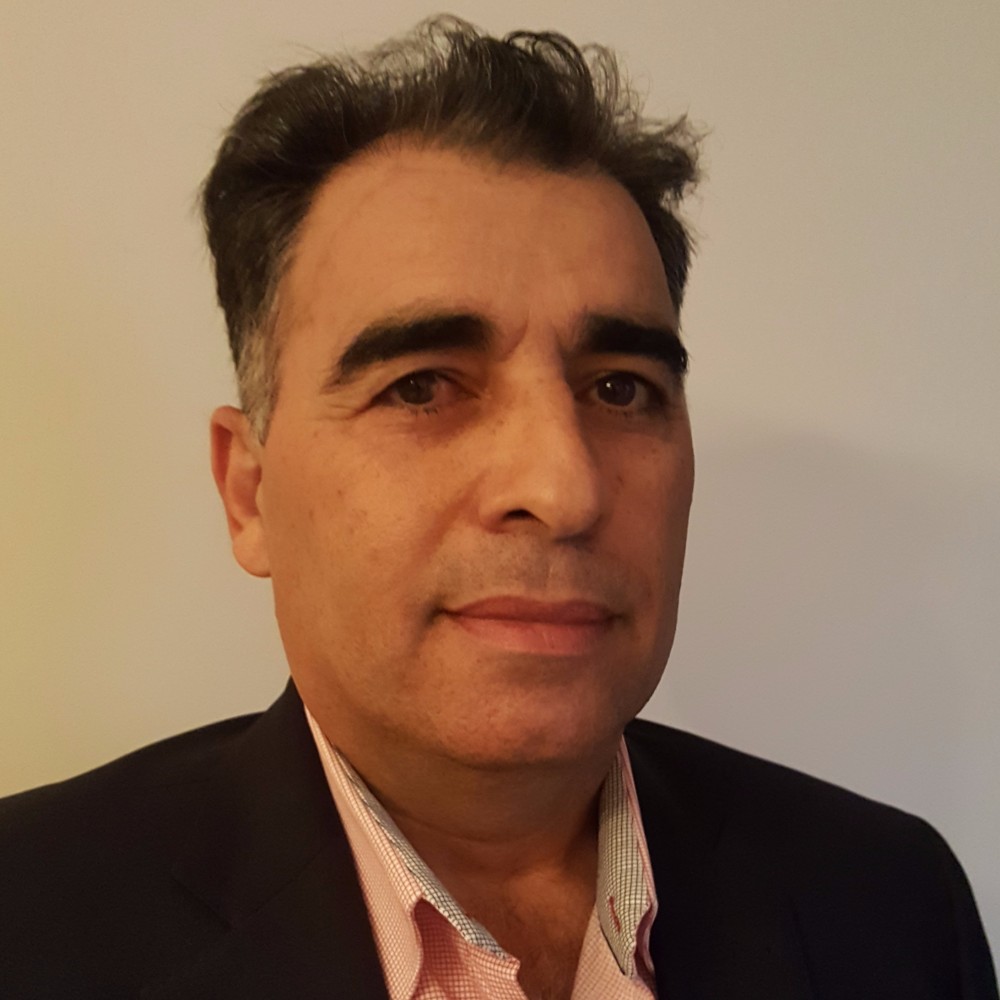 Mr Najajreh started his higher education as Chemistry major at Bethlehem University. Following its closure by Israeli military order he moved to continue his studies at the Hebrew University-Jerusalem where he accomplished his Bachelor degree in Chemistry, Masters and PhD in Medicinal Chemistry of anticancer agents. Following a four year and a half of postdoctoral fellowship he was recruited to Al-Quds University (AQU). He managed to establish and lead the “Anticancer Research Drugs Research Lab”. His research interest include improving pharmacological profile of approved drugs, discovery of novel cytotoxic agents, and studying their mechanism of action. Beside the co-invention of several patents Mr. Najajreh is a co-author of more than thirty research articles, reviews and chapters. During the years 2011-2014, Yousef was the Dean of Scientific Research at AQU. Between August 2014 and 2017 Dr Najajreh was the Dean of the Faculty of Pharmacy. He had supervised a number of master students. He had participated in biennial meetings of WSF and International Human Rights Network of Academies and Scholarly Societies (H.R. Network).