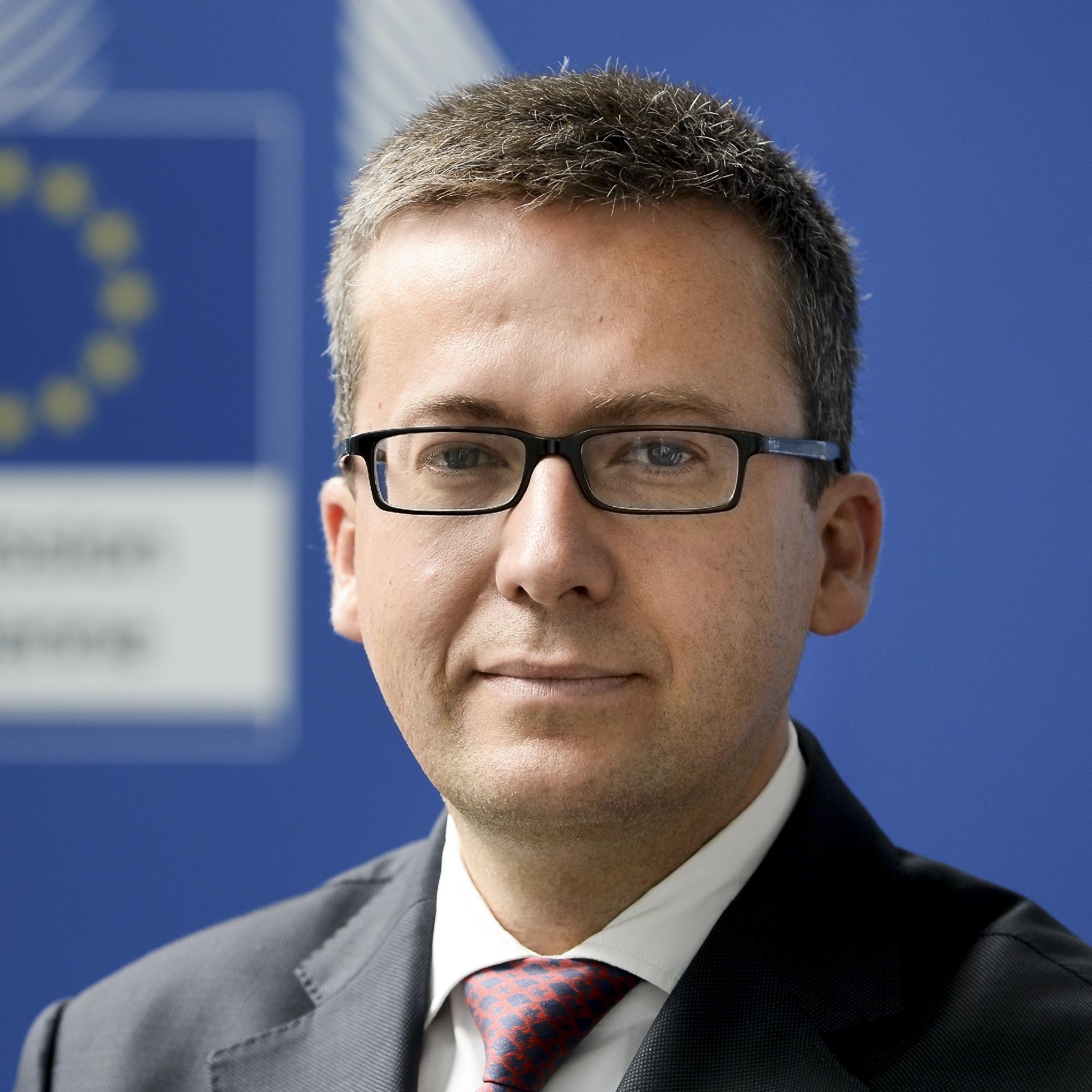 Carlos Moedas has been Commissioner for Research, Innovation and Science since 2014. Prior to that,… (more)

Carlos Moedas has been Commissioner for Research, Innovation and Science since 2014. Prior to that, Mr Moedas has worked as Secretary of State to the Prime Minister of Portugal from 2011 until 2014 and Member of the Portuguese Parliament in 2011.

From 2010 until 2011 he worked as Senior Economic Advisor of the Portuguese Social Democratic Party (PSD).

In 2008 he founded the Crimson Investment Management and worked as Managing Director and Member of the Executive Committee Board of Aguirre Newman from 2004 until 2008.

From 2002 until 2004 he worked as Consultant on mergers and acquisitions, Deutsche Bank and Eurohypo Investment Bank and he was Investment Banking Associate at Goldman Sachs from 2000 until 2002.

From 1993 until 1998 he worked as Engineer and Project Manager at Suez Group. Mr Moedas is of Portuguese Nationality. He earned a Degree in civil engineering at the Instituto Superior Técnico de Lisboa, Portugal, and an MBA at the Harvard Business School, US.