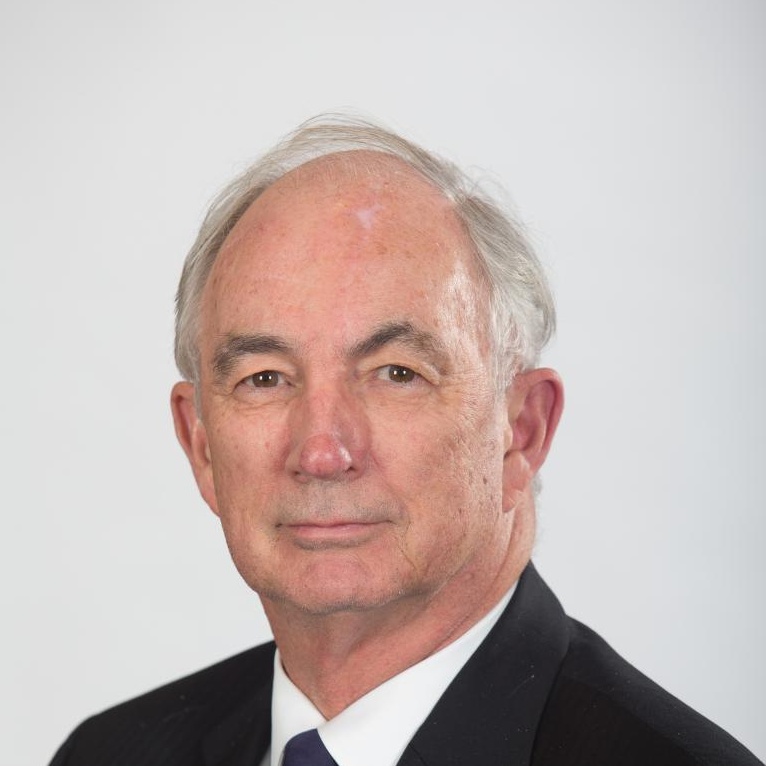 Professor McBean was born and educated in Canada, and obtained a PhD in physics from the University… (more)

Professor McBean was born and educated in Canada, and obtained a PhD in physics from the University of British Columbia (UBC), Vancouver. After an academic and research career that included serving as Professor of Atmospheric and Oceanographic Sciences at UBC, he was appointed Assistant Deputy Minister in Environment Canada, and was, from 1994 to 2000, responsible for climate, weather and air quality sciences and services in the federal government. He currently holds professorships in the Departments of Geography, Political Science and Physics at the University of Western Ontario, London, Canada, and is Director of Policy Studies at the Institute for Catastrophic Loss Reduction.

For many years McBean has been involved in ICSU and ICSU-related affairs, including the World Climate Research Programme (WCRP) and the planning of a new decade-long interdisciplinary research programme Integrated Research on Disaster Risk (IRDR), whose Scientific Committee he chaired until 1 November 2011.

As a member of the Future Earth Transition Team, he played a key role in defining the research initiative’s organizational design and objectives. He was also President of Global Change START International, an organization which supports regional networks and capacity enhancement in Africa and Asia, and notably in the context of ICSU’s international global change programmes. He was chair of the International Advisory Board, IRDR International Centre of Excellence, Taipei; the Ontario Climate Consortium and member of several other international and national committees.

His service and achievements in the fields of climate change and natural hazards research have been recognized with the Orders of Canada (2008) and Ontario (2010). He is a Fellow of the Royal Society of Canada, the IUGG, AGU, CMOS, RCGS and CMOS. As a lead author and review editor for the Intergovernmental Panel on Climate Change (IPCC), he was a member of the team that was awarded the 2007 Nobel Peace Prize.

The Energy/Water Nexus - Intelligent Management for Sustainability and Fairness

V. A Nexus and Security of Natural Resources Towards a Peaceful Future