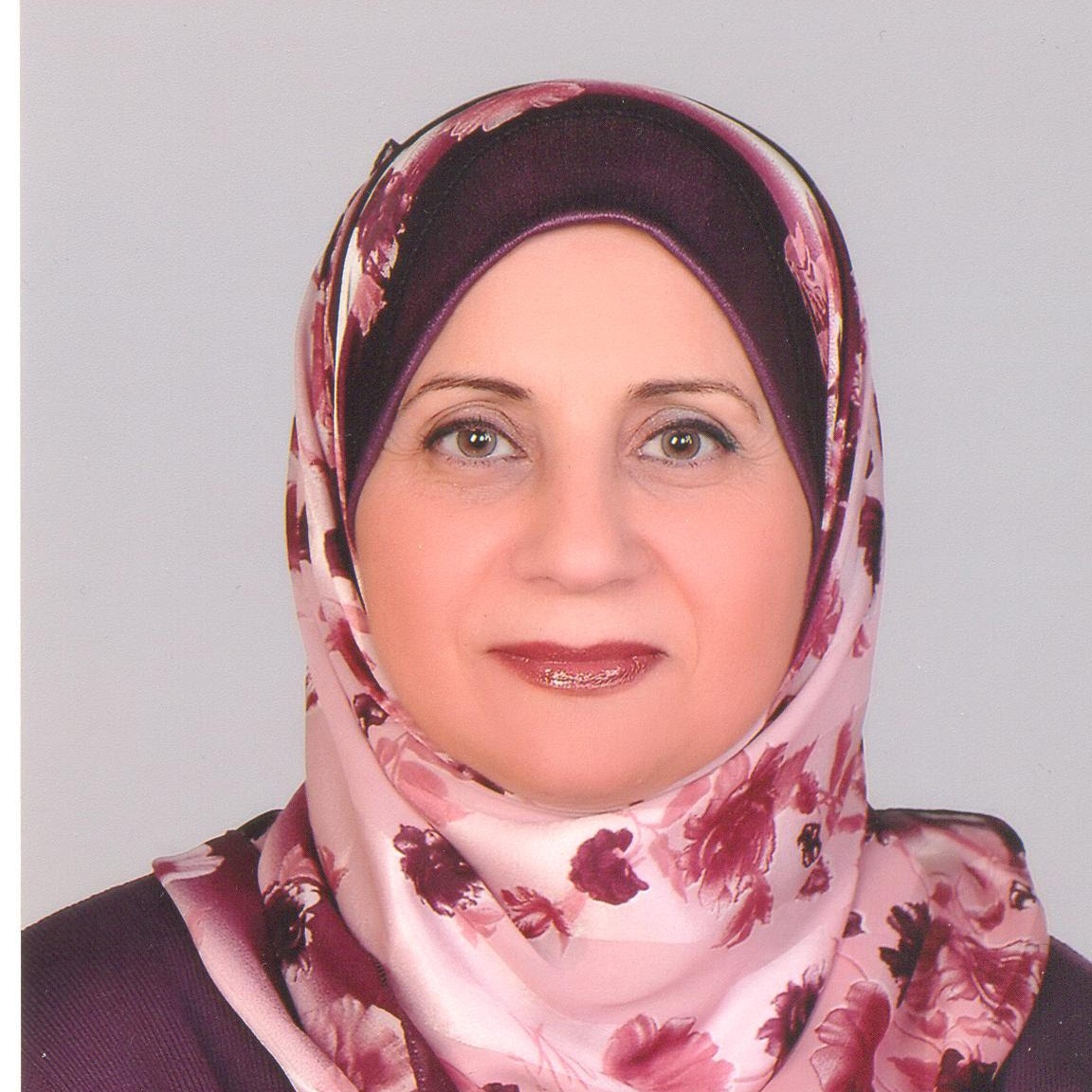 She earned her bachelor degree in Biological Sciences at Yarmouk University-Jordan, and then she was offered a scholarship from YU to get her M.Sc in Bacteriology & Public and then doctorate degree in Microbiology & Molecular Biology both at Washington State University-USA.

She has been involved in research lines in biotechnology and bio-nanotechnology and their applications. She has also participated several projects in education and HE. She has several funded grants from national & international agencies. She also currently serves as the European Commission’s Higher Education Reform Expert (HEREs), for Jordan.

Prof. Hanan is known for her devoted efforts in helping and inspiring young Jordanian scientists, and entrepreneurs, especially women, to pursue their studies and research and build a career by assisting them with advice, mentorship and couching. She registered several patents and has over 70 published papers and outstanding teaching and supervision activities. She has participated as invited speaker and member of the organizing committees in numerous International Congresses, Symposia and Forums in more than 100 conferences and workshops world-wide. She received several awards and fellowships and is an active member in several national, and international committees & organizations.