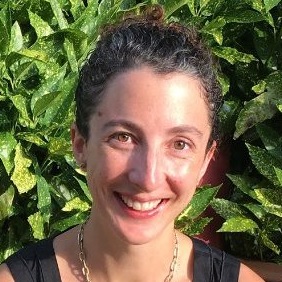 Director of International Relations, American Association for the Advancement of Science

Julia MacKenzie is the Director of International Relations for the American Association for the Advancement of Science (AAAS). She is a key adviser to AAAS’s Chief International Officer on development and expansion of bilateral and multilateral relationships. Julia leads implementation of AAAS internationalization efforts, including planning and supporting the development of international programs with AAAS programmatic units.

Prior to AAAS, she was the Senior Technical Advisor within the Office of Research and Science at the U.S. Department of State’s Office of the U.S. Global AIDS Coordinator. There, she coordinated and oversaw the centrally funded research portfolio for PEPFAR (the President’s Emergency Plan for AIDS Relief), including three large multi-national randomized controlled trials in Africa. She also served as the Designated Federal Officer for the PEPFAR Scientific Advisory Board, an independent FACA-chartered advisory group to PEPFAR.

As an expert in infectious diseases, her scientific career included research on HIV immunopathology, herpes simplex viral entry, and the malaria parasite Plasmodium falciparum. She received her doctorate degree in immunology and microbial pathogenesis at Northwestern University as well as a master’s in public health.