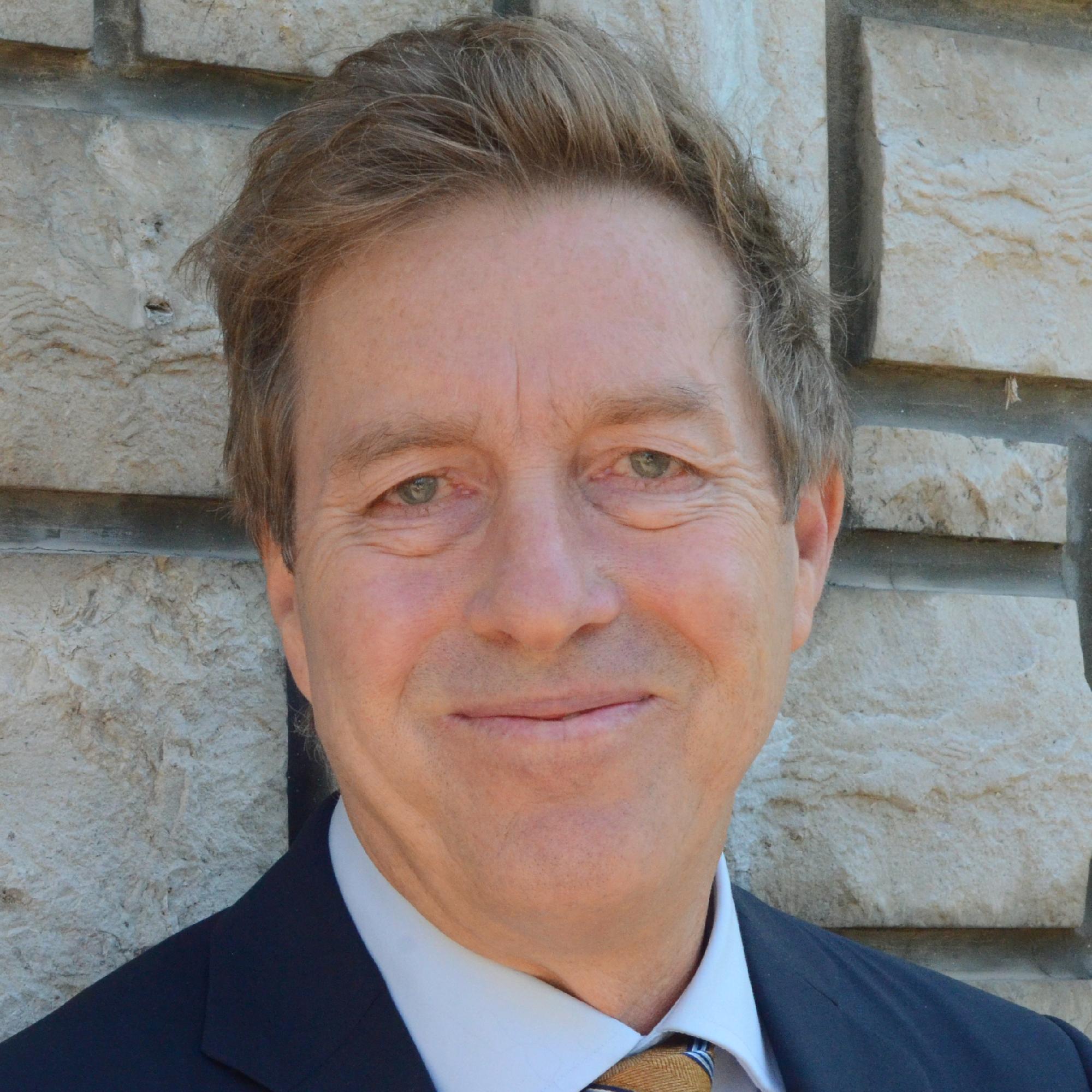 Mr. Lempinen joined The World Academy of Sciences (TWAS) as public information officer in 2013. He… (more)

Mr. Lempinen joined The World Academy of Sciences (TWAS) as public information officer in 2013. He has overseen development of a comprehensive 21st century communications platform, and has provided communications support to a range of TWAS programmes in education, research and science diplomacy. He has played a key role in the Academy's emerging initiatives in support of refugee scientists, and guided the production of a documentary film, "Science in Exile", a look at the challenges confronting refugee scientists. Before joining TWAS, Mr. Lempinen served for nine years as senior writer at the American Association for the Advancement of Science (AAAS), where he wrote and edited a monthly column in the journal Science and managed the association's website. Previously, he was the news director at Salon.com, a pioneering online news site. He has been a reporter and editor at U.S. newspapers including the Chicago Sun-Times, the San Francisco Chronicle and Newsday (New York).

IV. A The Journey of Refugee Scientists