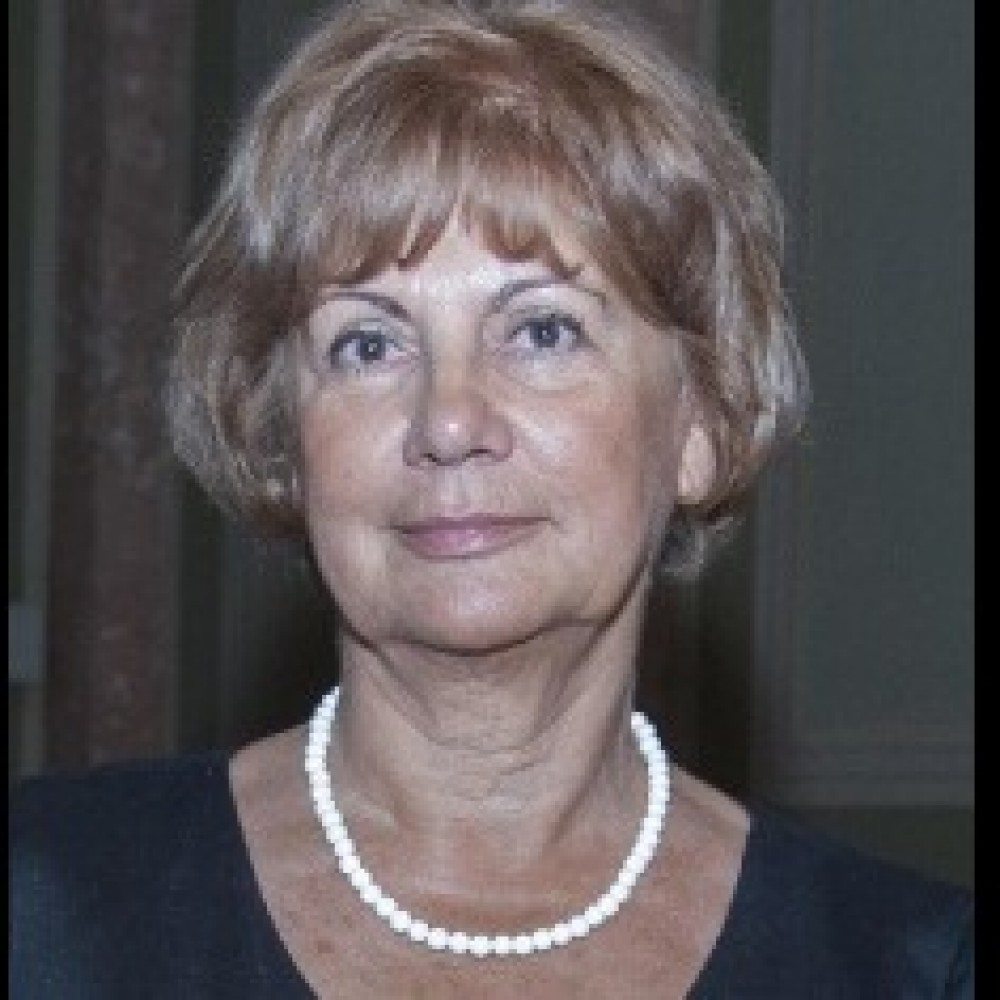 Eva Kondorosi was born in Budapest, graduated (Biology) and received her PhD (Genetics) at the L.… (more)

Eva Kondorosi was born in Budapest, graduated (Biology) and received her PhD (Genetics) at the L. Eötvös University in Budapest. She was postdoc at the Max Planck Institut für Züchtungsforschung (Köln) and visiting scholar at the Sussex, Harvard and Cornell Universities. Eva Kondorosi was the founding director of the BAYGEN Institute (2007-2012) which is now part of the Biological Research Centre of the Hungarian Academy of Sciences in Szeged where she directs the Symbiosis and Functional Genomics Unit. She has also been a founding member of the Institut des Science Végétales CNRS in Gif sur Yvette, France as one of the first research directors and group leaders. Her primary research field is Rhizobium-legume symbiosis with recent focus on the plant controlled differentiation of bacteria. For her original discoveries she received several awards including the Széchenyi and the IS-MPMI awards in 2012. She is Full Member of the Hungarian Academy of Sciences, a foreign associate of the National Academy of Sciences (USA), and member of the following institutions or bodies: Academia Europaea (also member of its Board of Trustees), the European Molecular Biology Organization, the Board of Directors of the International Society for Molecular Plant-Microbe Interactions (until 2016), the German National Academy of Sciences Leopoldina, the French Academy of Agriculture and the Scientific Advisory Board of the Secretary-General of the United Nations (2013-).

Abstract:
“Women as Leaders for Diversity and Development” Perspectives of ERC … (more)

“Women as Leaders for Diversity and Development” Perspectives of ERC

Horizon 2020 is the biggest EU’s Framework Programme for Research and Innovation. The European Research Council is part of its Excellent Science pillar whose mission is to encourage the highest quality research in Europe through competitive funding and to support frontier research on the basis of scientific excellence. Access to ERC funding is consequently an essential proxy of scientific performance and career progression.

Since the launch of the ERC the distribution of grants between men and women reflected the traditional pattern: men largely applying in higher numbers and outperforming women at obtaining the grants. As the H2020 Framework Programme, in line with the EU’s general gender equality objective, is expected to strive to reach 40% women representation in the H2020 projects, the ERC has also taken a number of steps already to bridge the gender gap and this was not without success. In my presentation I will outline the major steps of the ERC in terms of gender equality and the genuine progress so far made.

The ERC’s Scientific Council set up a dedicated Gender Balance Working Group to constantly monitor – from a gender equality perspective - the application and success rates in the different domains of sciences and humanities. The Scientific Council extended the eligibility window of female applicants who are applying in the Starters and Consolidators streams of ERC funding by 18 months/child and introduced a model CV template. To address potential gender bias during proposal evaluation, the ERC offers awareness-raising briefings on this subject to panel members/chairs and special training to ERC scientific officers. Studies have been commissioned to look into career paths of ERC grantees and applicants as well as into the ERC evaluation process from the gender perspective. Although the optimal 40 % representation of women has not been achieved yet, the last two years have seen promising changes as women outperformed men in certain scientific panels. The members of the ERC Scientific Council are convinced – and so am I – that the actions so far taken are definitely worth continuing.