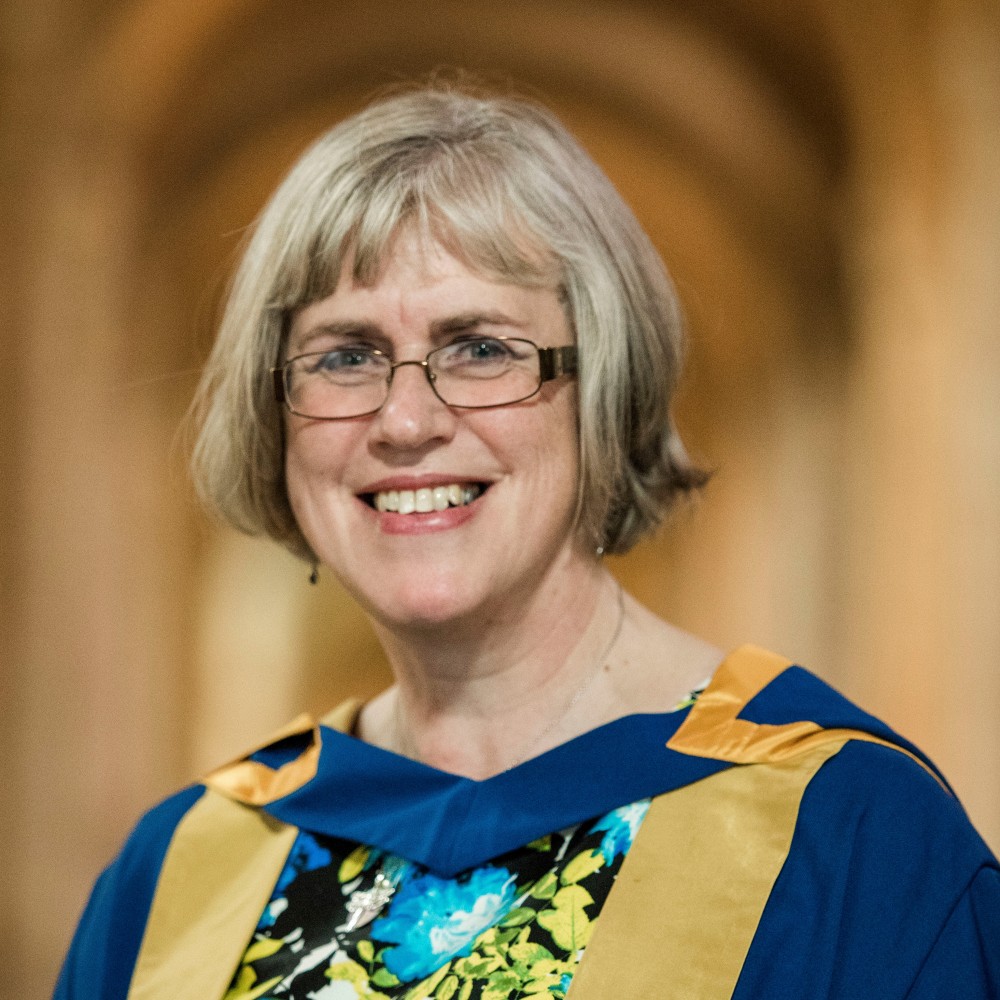 Head of School of Physical Sciences, The Open University

Sally Jordan is Professor of Physics Education and Head of the School of Physical Sciences at the UK Open University. She has also chaired several Science interdisciplinary modules including “Science starts here” and “”Exploring science”, developed to introduce novice distance learners to scientific skills in the context of physics, chemistry and biology, but also environment and Earth science, astronomy and planetary science. The School of Physical Sciences, which Sally leads, employs physicists, astronomers, geologists and chemists, who work together on a range of research projects, including the Beagle 2, Rosetta and ExoMars missions.

Sally has particular interests in the development of science students’ mathematical skills and wrote the book “Maths for Science”. She currently researches conceptual understanding in physics and demographic differences in attainment, focusing on the factors leading to an apparent gender difference in attainment on physics modules.

Sally holds a BSc in physics and a PhD in physics education, for work on student engagement with assessment, including sophisticated computer-marked questions in which students enter and receive feedback on answers which are entered as free-text sentences. She is a Fellow of the Institute of Physics and a Senior Fellow of the Higher Education Academy.