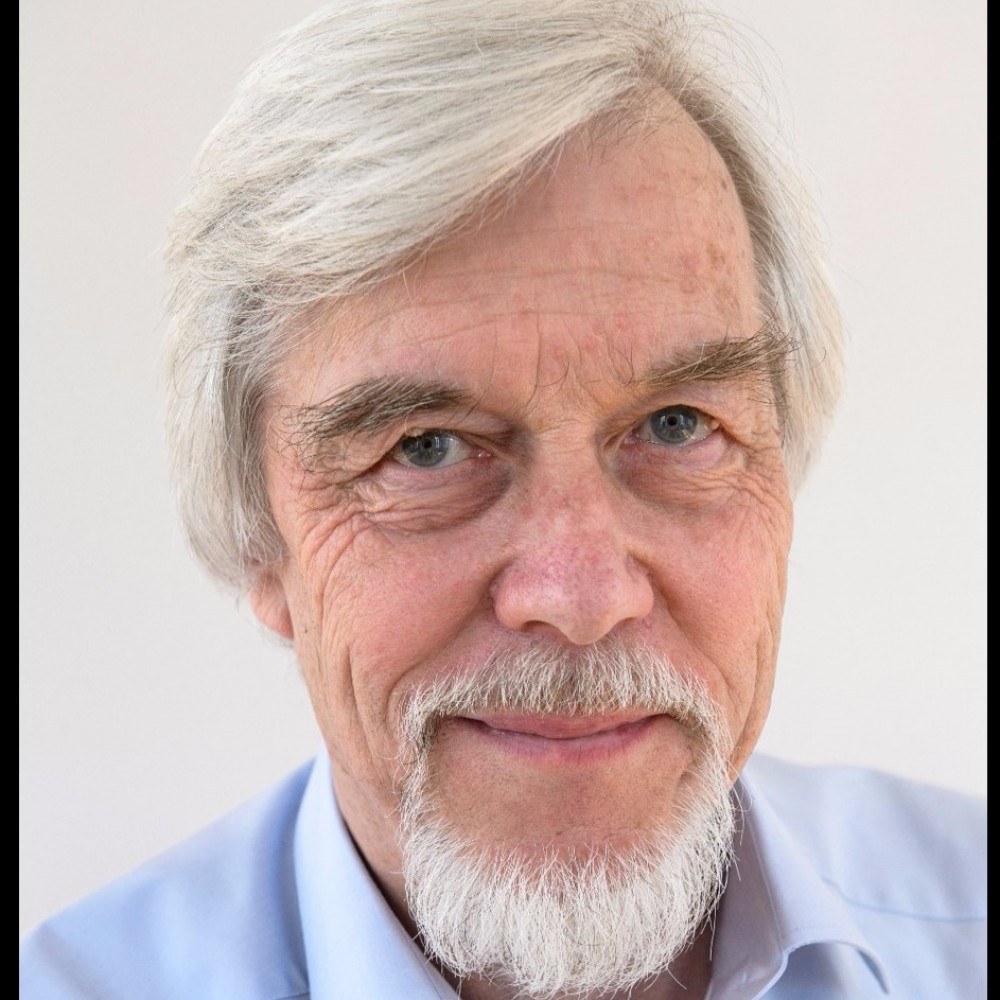 Professor Rolf-Dieter Heuer, experimental particle physicist, has been CERN Director-General from January 2009 to December 2015. His mandate is characterised by the start of the Large Hadron Collider 2009, its energy increase 2015, the discovery of the H-Boson and the geographical enlargement of CERN Membership. From 2004 to 2008, he was research director at the DESY laboratory, Germany. He is President of the German Physical Society and President of the Council of SESAME. He is chair of the High Level Group of scientific advisors to the European Commission's new Scientific Advice Mechanism (SAM). He has published over 500 scientific papers. He is member of several Academies of Sciences in Europe, holds many Honorary Degrees, received the Grand Cross 1st class of the Order of Merit of the Federal Republic of Germany and was appointed Chevalier de la Légion d'honneur (Knight of the Legion of Honour) by the French Republic.

SESAME – A Source of Light in the Middle East