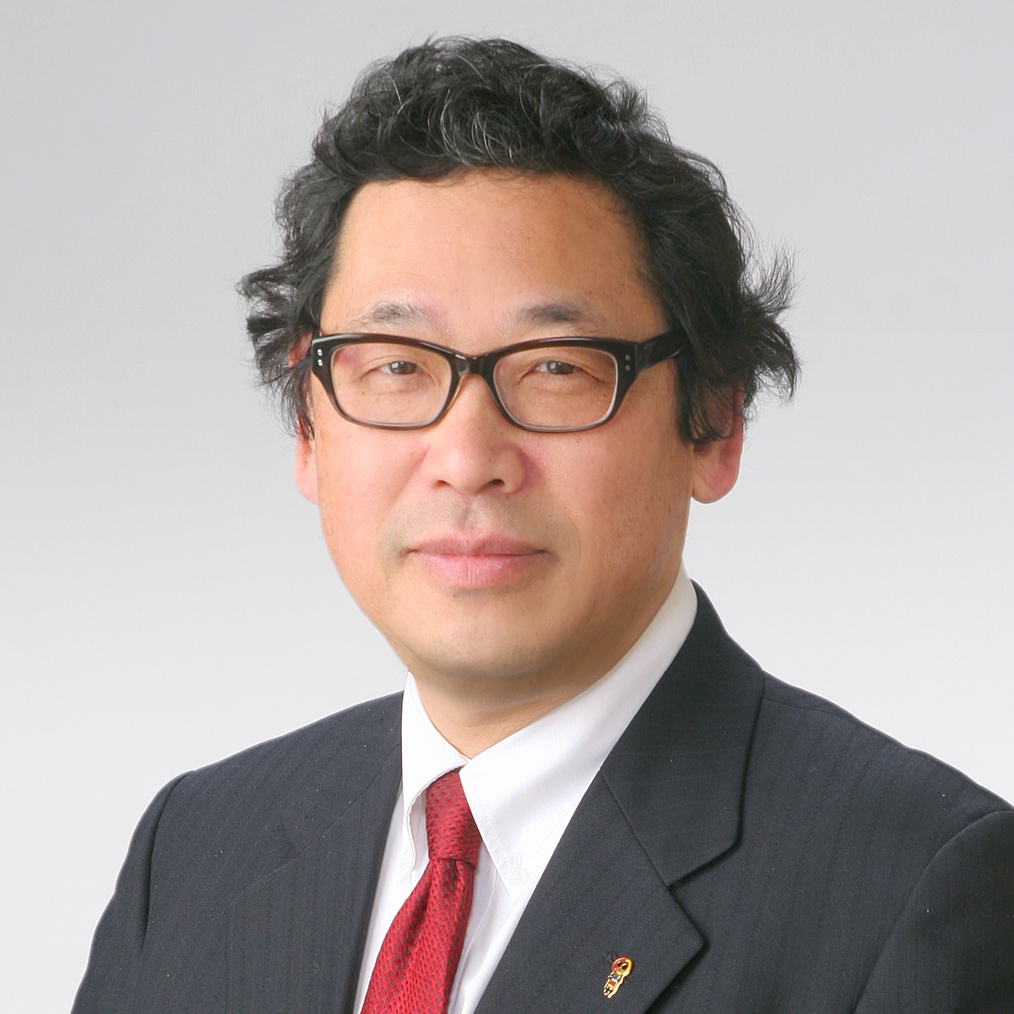 HARUO HAYASHI is President of the National Research Institute for Earth Science and Disaster Resilience since 2015.

He is also Professor Emeritus of Disaster Prevention Research Institute, Kyoto University where he has taught since 1994.

He received both his Bachelors and Master's degrees from Waseda University, and Ph.D. from the University of California at Los Angeles in the field of social psychology.

The general focus of Dr. Hayashi's work is on Societal and Human Reactions to Disasters, Risk Communication and Education, Information System for Disaster Management, Standardization of Emergency Operations, and Multi-hazard Risk Assessment.

Building Resilience in an Interconnected World