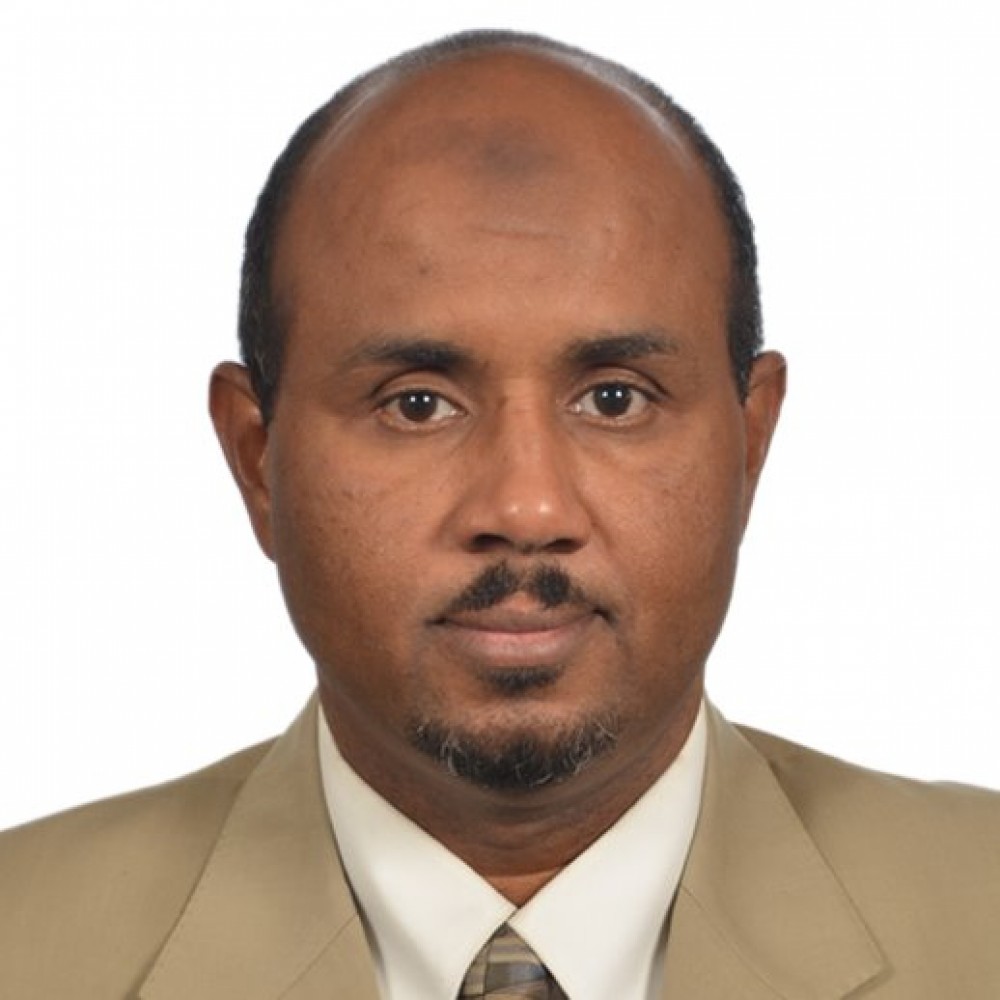 Nazar M. Hassan (b. 1964; Sudan) has been Senior Science and Technology Specialist for the Arab… (more)

Nazar M. Hassan (b. 1964; Sudan) has been Senior Science and Technology Specialist for the Arab States in UNESCO’s Cairo Office since 2009, where he has initiated several networks to build up the region’s techno-preneurship culture. Previously, he worked in Beirut (Lebanon) as Senior Economist in the Sustainable Development Division of the United Nations Economic Commission for Western Asia. Mr. Hassan has a number of published position papers and reports in the area of strategic energy management for sustainable development, science policy and a number of patents in the area of renewable energy. He is one of the co-authors of the Arab States chapter within the 2016 UNESCO World Science Report.