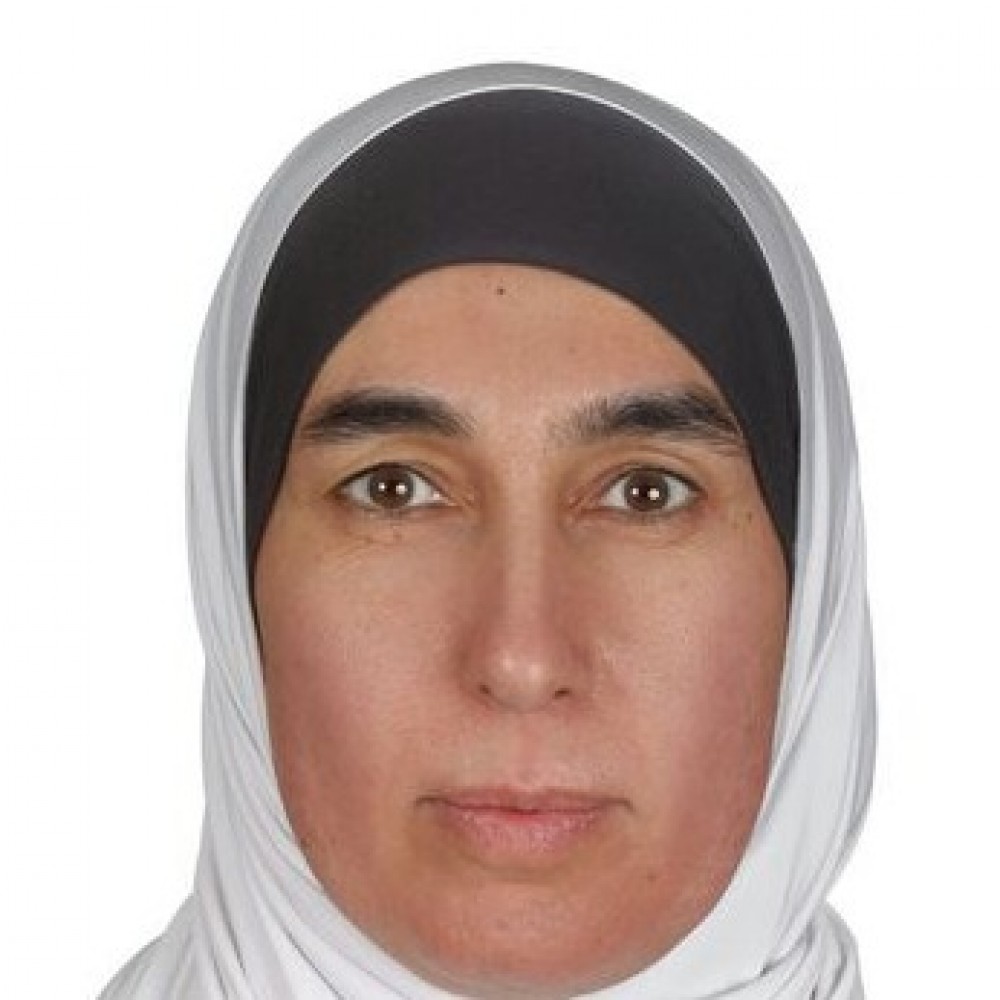 Professor of Pharmacy, University of Jordan

Professor Nancy Hakooz was the vice president and the dean of the faculty of pharmacy at Zarqa University in Jordan. She has contributed significantly to the improvement of higher education in Jordan. She obtained her PhD from the University of Manchester in the UK in 1997. Since that time, she has worked at the School of Pharmacy in the University of Jordan conducting research and lecturing.

Her research has focused on drug metabolism and pharmacogenetics of the Jordanian population. She was a part of a team that conducted research on genetically isolated populations in Jordan (Chechnians and Circassians), mainly studying diabetes, hypertension and metabolic syndrome and their related genes.

She has published around 28 papers in reputable and prestigious international journals.

She is a member of the International Society of the Study of Xenobiotica (ISSX) since 1997 where she has participated in many of their international meetings.

She was the founder of the faculty of pharmacy at ZU in 2010 and as part of her duties as the vice president since 2013 she established connections with reputable international universities such as Seprinetiza (Italy), Queens of Belfast (Ireland) and West of England (UK).

Over the years, Professor Hakooz, has been to us an outstanding example as a female researcher, a team-builder, an academic founding mother and true role model.