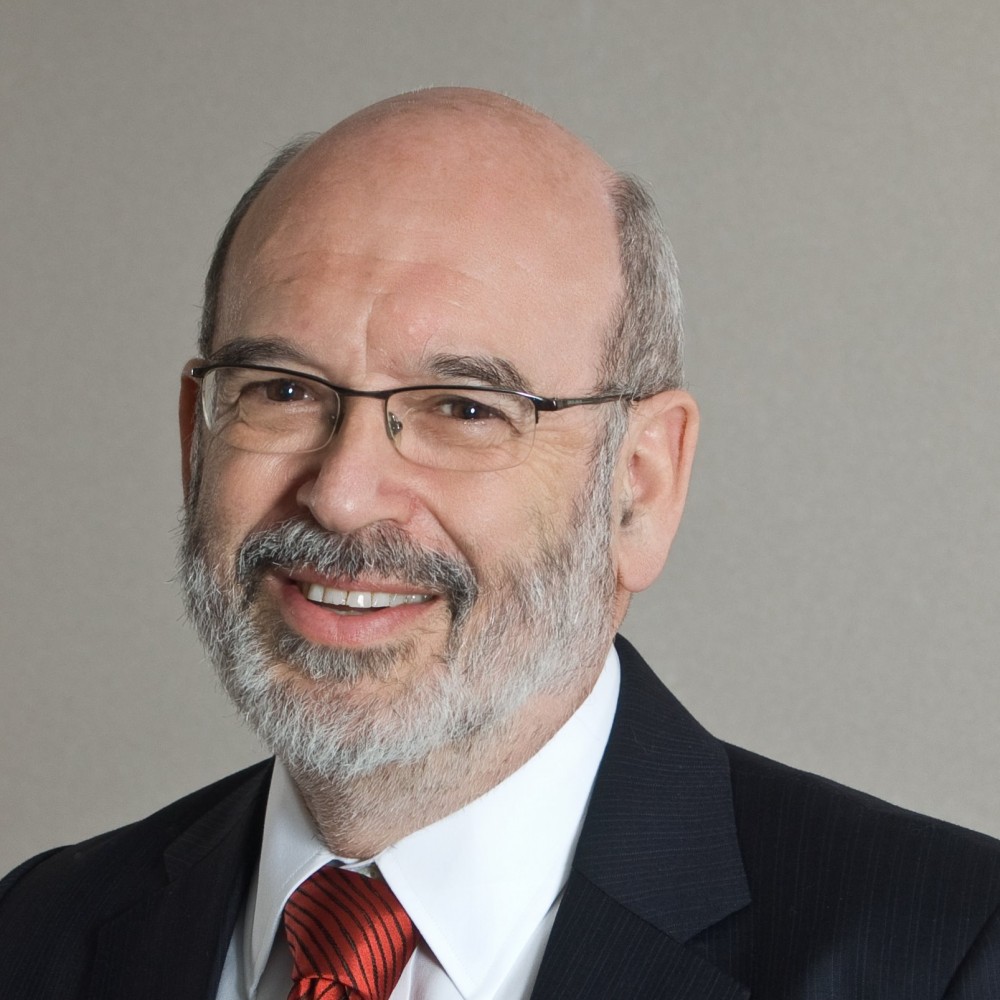 Sir Peter Gluckman is the first Chief Science Advisor to the Prime Minister of New Zealand, having… (more)

Sir Peter Gluckman is the first Chief Science Advisor to the Prime Minister of New Zealand, having been appointed in 2009. He is also Special Science Envoy for the Ministry of Foreign Affairs and Trade. He is Chair of the International Network for Governmental Science Advice (INGSA) ; a network bring science advisors, academies, policy makers and academics together to consider how the science–policy nexus can be enhanced at all levels of government from local to trans-national. He also chairs FMSTAN, the foreign ministries science and technology advsiory network. He directs the secretariat of the Small Advanced Economies Initiative that brings such countries together to discuss areas of science, economic and foreign policy where country size is important. He co-chairs the APEC group of chief science advisors and equivalents He is a member of the advisory group to the STI directorate of the OECD. From 2014-2016 he was appointed by the Director General of WHO as co-chair of the Commission to End Childhood Obesity.

His academic background is in pediatric and developmental biology, evolutionary biology, epigenetics and developmental pathways to disease. He has published over 700 scientific papers and reviews, books for both technical and lay audiences and has received the highest scientific (Rutherford medal) and civilian (member of the Order of New Zealand) honours in New Zealand and numerous international scientific awards. He received the AAAS award for science diplomacy in 2016.

He holds a Distinguished University Professorship in Pediatric and Perinatal Biology at the Liggins Institute of the University of Auckland and honorary appointments in Singapore, Southampton and University College, London.

Abstract:
The importance of science as a tool of diplomacy continues to grow, particularly as an increasing… (more)

The importance of science as a tool of diplomacy continues to grow, particularly as an increasing number of challenges have a global dimension. Science has long had an international dimension and mjaor international research projects have sometimes needed diplomatic assistance to progress. However  ultimately science diplomacy is primarily about using science to advance the national interests of a country. As such science diplomacy has three major dimensions. First where the primary diplomatic objective is to directly promote  national needs through projecting a voice, influence, reputation or soft power - the objectives may vary according to country size and state of development. It may have security, economic and, trade, or national STI capacity building objectives. Secondly there are a number of bilateral or regional issues where science must be part of the relationship management - for example management of cross -boundary resources or environmental issues, agreeing standards, and crisis management. Thirdly there are issues where the national interest must be embedded within a commitment to the global interest - many of these are encapsulated within the sustainable development goals. The governance of ungoverned spaces - for example the Antarctic, the deep ocean. deep space and aspects of the cyber world all require science to be at the base of framing governance relationships. Yet while science is critical to all the sustainable development goals, their is no coordinated approach to identifying knowledge gaps and addressing them - this  may limit progress, The growing importance of science diplomacy is reflected in the number of countries appointing science advsiors to foreign ministries and seeking to better coordinate between international science activities and science diplomacy. A Foreign Ministries Science and Technology Advsiors network (FMSTAN) has been established to encourage interchange, skill development and sharing of approaches (www.ingsa.org)