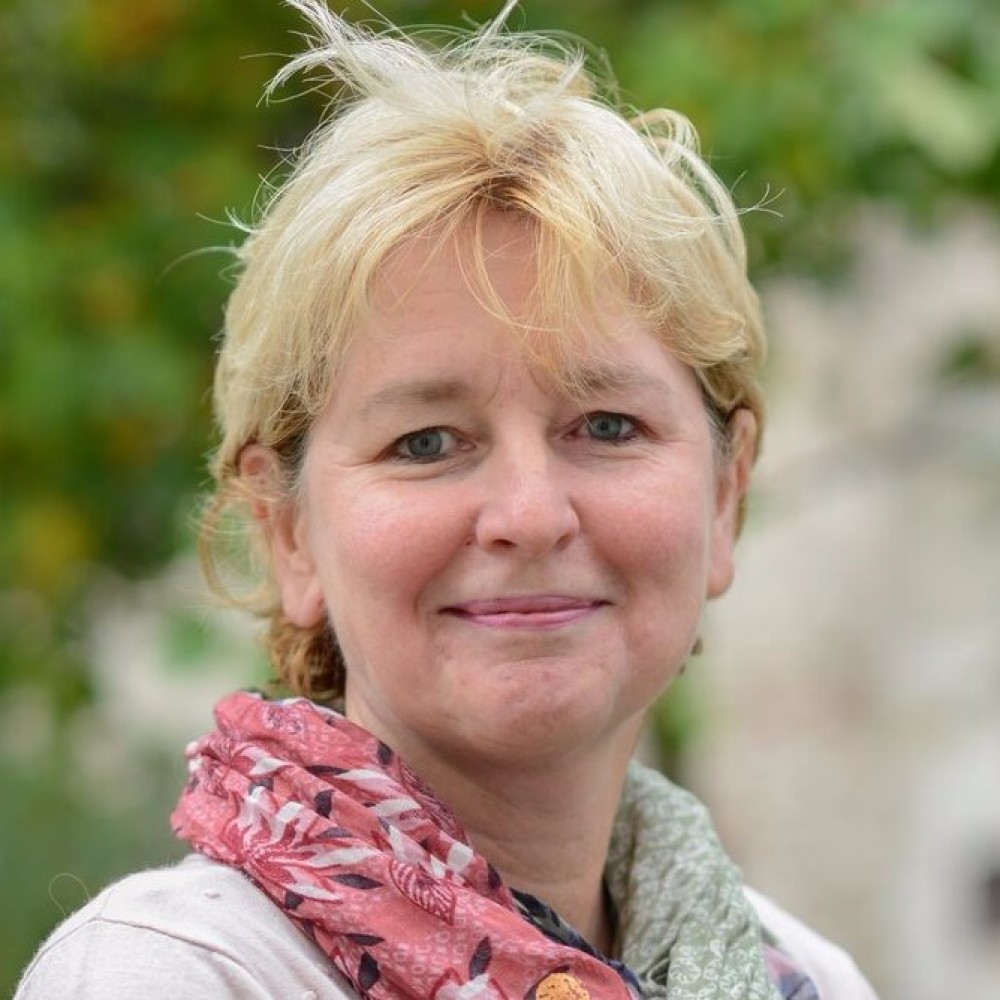 Tracey Elliott is Project Director for two InterAcademy Partnership (IAP) projects (2016-2018) on global and regional policymaking, exploring the role of national science academies in particular.  The IAP global policymaking project explores how to strengthen scientific input to the United Nations, governments and other stakeholders to help achieve the UN’s Sustainable Development Goals.

Tracey was formerly the Head of International at the Royal Society (UK), responsible for developing and implementing its international strategy, with special focus on internationalising policy work and international relations.  She has co-authored Royal Society reports on science diplomacy and global science cooperation.  Prior to this, she worked for the UK Government, heading up its Global S&T Partnerships and advising both the UK Science Minister and Government Chief Scientific Adviser on wide-ranging policies. Tracey has also worked for the UK’s Department for Environment, Food and Rural Affairs, and the Natural History Museum, London.

Tracey has a PhD in Biological Anthropology and a Masters in Business Administration (MBA).

IV. C Empowering scientists and society to support the SDGs: a MENA perspective

Abstract:
At the heart of Agenda 2030 is inclusion and leaving no-one behind.  The SDGs were shaped following… (more)

At the heart of Agenda 2030 is inclusion and leaving no-one behind.  The SDGs were shaped following the largest consultation programme in UN history, drawing on a series of “global conversations”: the goals are owned by citizens of the world.   Their implementation will require the best minds, resources, business models and innovations from all sectors and with all parts of society embracing them.

This thematic session will explore how the global science community is supporting the SDGs, through the lens of three different constituencies: the established science community, the next generation of science leaders, and the general public, focusing on the MENA region.

With representative voices from the established science community, the next generation of science leaders, and the general public, this session will complement plenary and other thematic sessions at WSF 2017, as well as the efforts of other participating international networks of scientists who support global policy agendas - such as the International Council for Science (ICSU) and International Network of Global Science Advisers (INGSA). One important question for the global science community is how organised science – including academies, multilateral agencies and established science fora - will need to adapt to better empower their constituencies and deliver knowledge that supports the SDGs agenda more effectively.