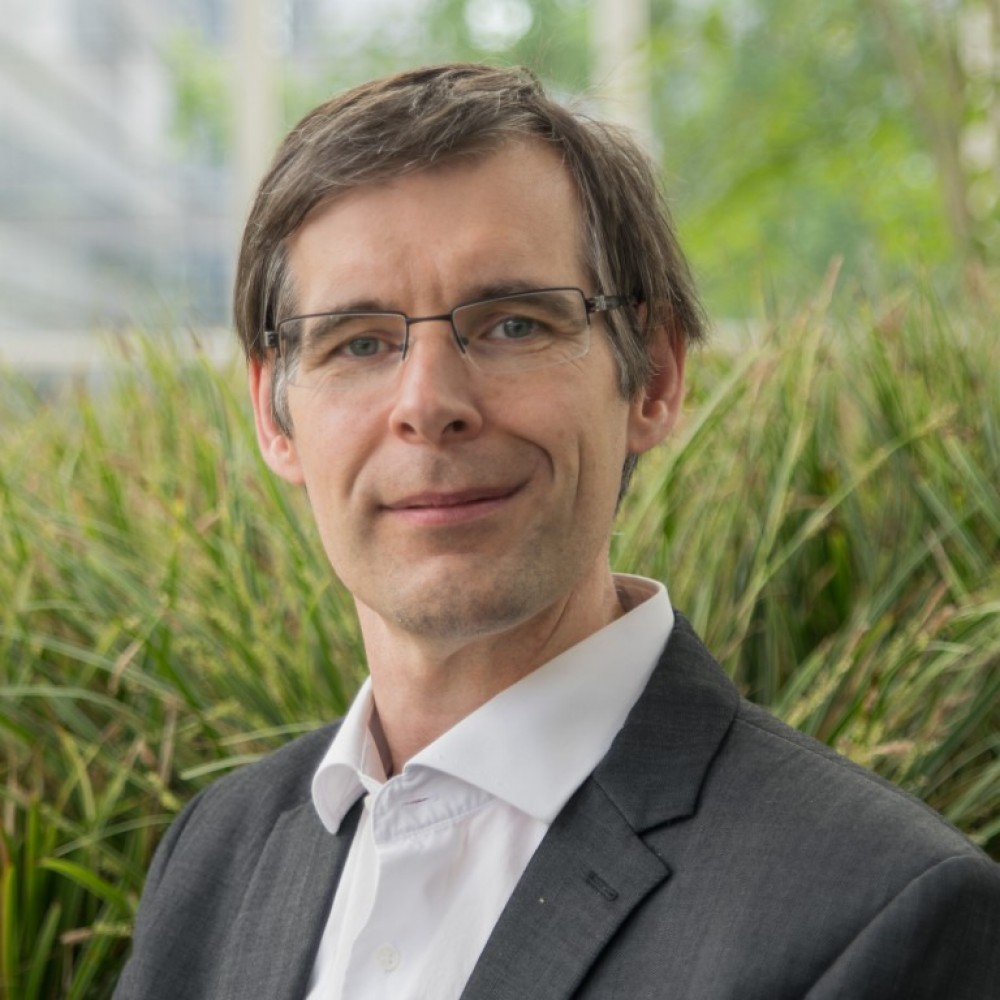 Martin Dominik is a Reader in Physics & Astronomy at the University of St Andrews, and has… (more)

Martin Dominik is a Reader in Physics & Astronomy at the University of St Andrews, and has completed his doctorate (Dr. rer. nat.) at the University of Dortmund (Germany) in 1996. He was dragged from theoretical physics into astronomy by the emerging field of 'gravitational lensing', i.e. the gravitational bending of light. Since 1993, Martin's research has focused on applications of the gravitational microlensing effect and in particular its potential for studying planets orbiting stars other than the Sun. Martin is a strong advocate of communication being an essential part of science, and science being an integral part of society and culture. He organised a Royal Society 350th anniversary Scientific Discussion Meeting on "The detection of extra-terrestrial life and the consequences for science and society". Martin has served on the Executive Committee of the Global Young Academy and is a member of the SETI Permanent Committee of the International Academy of Astronautics. He is engaged in shaping research environments that make creative minds flourish, and is moreover involved in building capacity in fundamental sciences and improving education in the Middle East, overseeing an extensive programme "Fascination Astronomy" in Qatar.