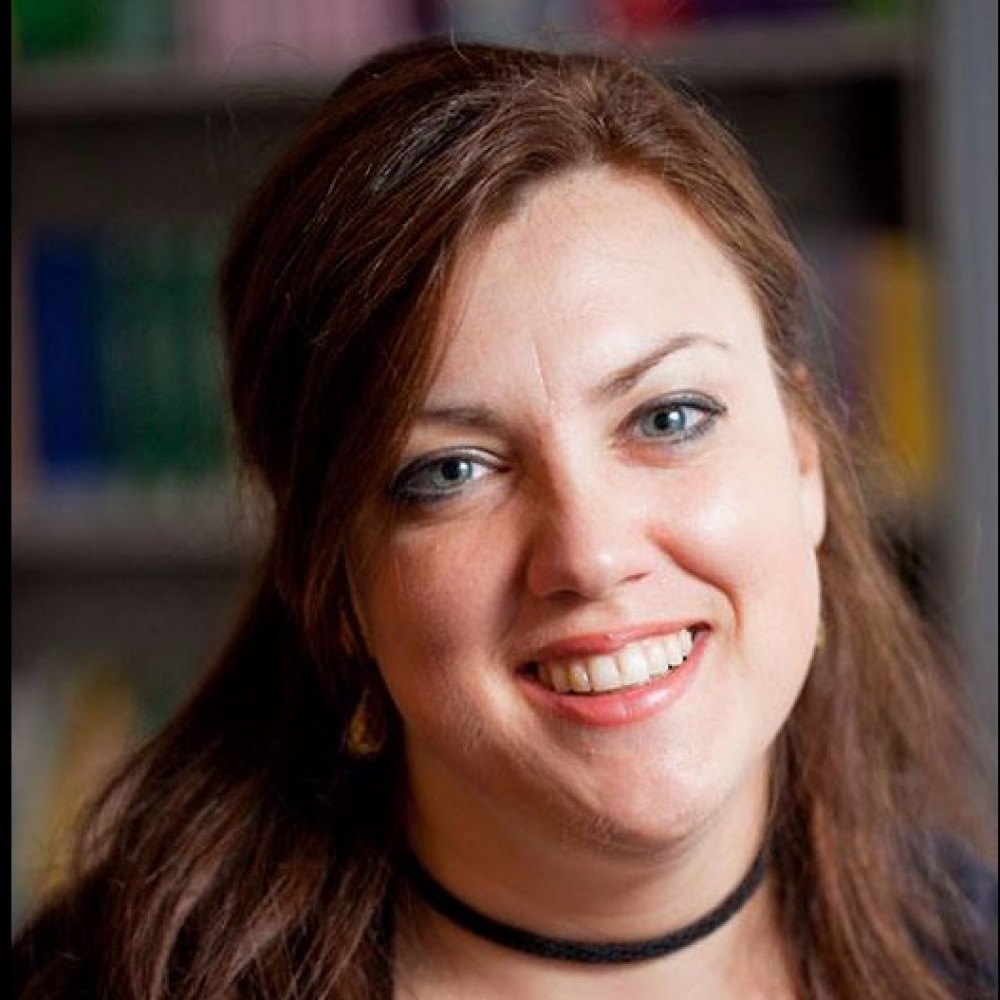 Roberta D’Alessandro is professor of Syntax and Language Variation at Utrecht University (UiL-OTS), and former Chair professor of Italian Language and Culture at Leiden University. She has recently received an ERC Consolidator grant to work on Italian heritage languages in the Americas. She is editor-in-chief of the Brill series Grammars and Sketches of the World’s Languages- Romance, and co-editor of the Open Access syntax monograph series Open Generative Syntax. She is an honorary member of the Center of Theoretical Linguistics of the Autonomous University of Barcelona. She is a member of the Committee for the Freedom and Responsibility in the Conduct of Science (CFRS) of the International Council for Science (ICSU) and of the Committee for the Freedom of Scientific Pursuit of the Royal Netherlands Academy of Arts and Science (KNAW); she is a member of the Global Young Academy, and an alumna of the Young Academy of the KNAW. She was among the organizers of the WCRI in Amsterdam, and participated as an expert in the Global SDG report 2016. In 2014, she was knighted in the Order of the Star by the President of Italy for the contribution given to the documentation and preservation of Italian minority languages.