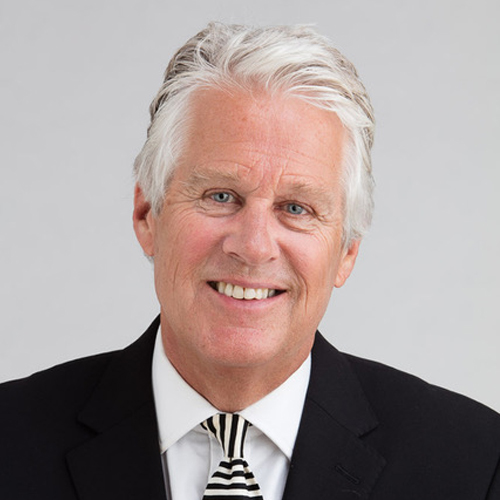 Stephen Cole is one of the most experienced and versatile faces of International Television News. He… (more)

Stephen Cole is one of the most experienced and versatile faces of International Television News. He has anchored 24-hour news since 1989 from the studio and from some of the world’s major trouble spots.

Stephen has conducted network interviews with Presidents, Prime Ministers and Movie Stars. He wrote and hosted the Oscars Special programme on BBC World for six years.

He successfully launched the world’s main news channels, Sky News, CNN International, BBC World and Al Jazeera International in London and Doha. He has specialist knowledge of Middle-Eastern politics and is often asked to speak about the region. One of his most successful ideas was the creation of the IT Show Click Online.

He developed the format and over seven years took the BBC show around the world to twenty-eight countries.

Stephen is also a popular Chairman and Moderator at International Global events such as the World Economic Forum at Davos and the Eurasian Media Forum in Astana.

He also recently chaired at the United Nations setting the five-year agenda for UNESCO. And has twice led Future of Energy Sessions for the Al-Attiyah Foundation.

He has also hosted conferences on education (WISE in Doha), banking and global health and writes travel articles for newspapers around the world.

Stephen’s other interests are horse-riding, tennis and rugby, and Supporting Artist work.

He is a Judge at BAFTA, a Global Growth Partner of the Global Thinkers Forum, he is a former Director of a Premiership rugby club, he is currently Chairman of the Institute of Diplomacy and Business and a School Governor in West London.

The Opportunities and Challenges of Digital Transformation