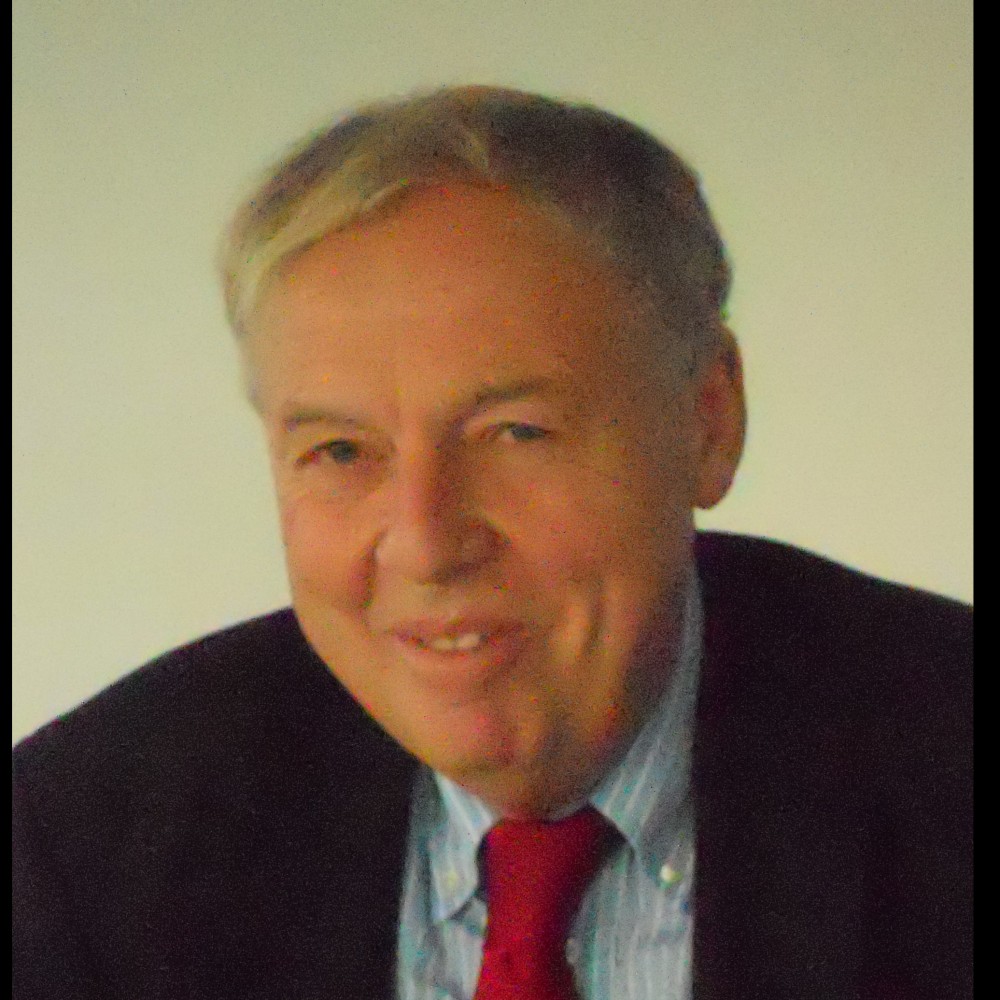 Sierd Cloetingh is Utrecht University Distinguished Professor. His research field is Earth Sciences. Currently he serves as President of the Academia Europaea and President of the European Cooperation in Science & Technology (COST). In addition, he is Editor-in-Chief of the international journal "Global and Planetary Change" and Chairman of the TOPO-EUROPE collaborative research program.

Abstract:
The European Association for Cooperation in Science and Technology (COST) is making a great effort… (more)

The European Association for Cooperation in Science and Technology (COST) is making a great effort building bridges through its networking schemes (the COST actions, involving currently 45.000 researchers). This occurs between individual researchers in a bottom-up mode, fostering interdisciplinarity and empowerment of young researchers, in particular from the less research-intensive countries. As such, COST is serving with great success as an effective pre-portal to other instruments in the European Research Area (ERA).

Participation in COST Actions has a peak in the age bracket of 26-30 years, demonstrating strong empowerment of young researchers. COST Actions involve a strong participation from female scientists. COST has a strong track record in fostering academia-industry cooperation, with effective knowledge transfer in real time.