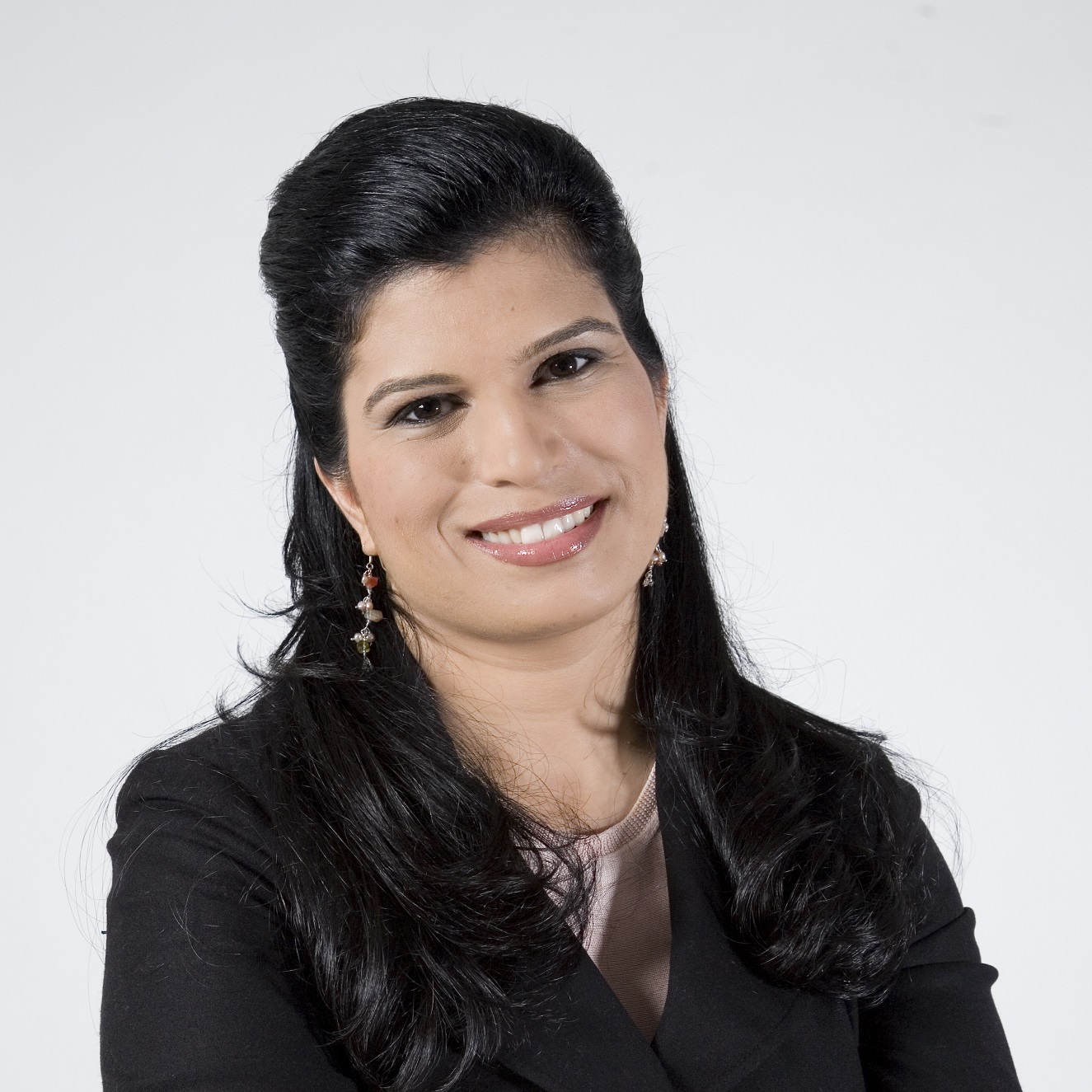 Her Royal Highness Princess Sumaya bint El Hassan is a leading advocate for science as a catalyst for change in the Arab World. The Princess is committed to being a science enabler in a region where so many challenges urgently require solutions derived from science, research and technology. The Princess has worked for more than a decade to help foster an environment in which home-grown solutions can be found for pressing issues facing Jordan and the region. Her university degree in art history at the Courtauld Institute in London, and her subsequent career in science and research, have combined to give her an invaluable understanding of the cultural capital that derives from scientific achievements to improve lives and to protect the environment.

Her focus on science in education, research and innovation is geared to encouraging sustainable development for the benefit of all sections of society. HRH believes that human capital is her country’s greatest asset and she is committed to maximising the potential of young talent through education and opportunity.

Princess Sumaya is Chair of the Princess Sumaya University for Technology (PSUT), which was founded in 1991. She is actively involved in its day-to-day management and is dedicated to reinforcing PSUT’s commitment to excellence in education and to making the university a regional hub for IT research and development. Under her leadership, PSUT has become the leading science and technology institution in Jordan, and a ranking-leader in the region.

In October 2006, HRH was appointed President of the Royal Scientific Society (RSS) by her father, the founder of RSS, HRH Prince El Hassan Bin Talal. The Princess had previously sat on its Board of Trustees. During her time as President, the Princess has spearheaded a restructuring programme for this historic body, which has led scientific research and technical application in Jordan for more than four decades. The Princess has successfully steered the organisation back to a sound fiscal footing and has ensured its continued importance to Jordan’s economic development and prosperity. She has made RSS a focal point for science and research in the region and has begun the task of creating within it a national science academy for Jordan. RSS has become internationally recognised as a meeting place for scientists and researchers from the region and beyond. At home, RSS continues to play a central role in ensuring the safety and security of the Kingdom through is testing laboratories and quality assurance programmes. The Princess is overseeing the masterplan for the development of the RSS to provide new, state-of-the-art research and academic facilities.

HRH is Chair of the Board of Governors of the ESCWA (UN Economic and Social Commission for Western Asia) Technology Centre, which is based on the RSS campus.

HRH has been a supporter of SESAME for over a decade and has raised awareness of the project at numerous global high-level fora. In May 2017, His Majesty Kind Abdullah II invited Princess Sumaya to head the Jordan Delegation at SESAME’s official opening.

As a response to the need for accurate information to inform responses to future challenges, HRH has established the National Campaign for Public Awareness of the Drivers of Change, an initiative that seeks to initiate debate on the factors that are driving change in the Kingdom. This two-year project was launched by HM The King in May 2010 and under the Princess’s direction, the Campaign will continue to identify responses to growing challenges for communities and Government.

Princess Sumaya is Chair of World Science Forum 2017, which will be held in Jordan in November under the theme of ‘Science for Peace’. World Science Forum is a biennial conference founded in 1999 and is the leading global forum for scientists and policymakers.  This will mark its first time in the Middle East or the Arab World.

In recognition of her contributions to science and development, HRH has been honoured both at home and abroad. The Princess was awarded the Chancellor’s Citation at the University of California, Berkeley, that university’s highest honour, in February 2017. In 2013 HRH was incorporated as a Foreign Member of Real Academia de Ciencas Económicas y Financieras (RACEF), Spain’s national science academy. HRH has also been appointed by the Director General of UNESCO as a founder member of The High Panel on Science and Technology for Development, and is a Founder Member of the Advisory Board for Middle East and North Africa Network of Water Centers of Excellence (MENA NWC). In December 2010, HRH was invited by the New York Academy of Sciences to join their Advisory Council for the Islamic World Science, Technology & Innovation Initiative. The Princess has also worked with The Royal Society (United Kingdom) and the American Academy of Sciences on initiatives including the Science Diplomacy Conference held at Wilton Park, UK, held under the auspices of the Foreign and Commonwealth Office (FCO), at which HRH was a Keynote Speaker.

In June 2017, HRH was named as UNESCO Ambassador for Science for Peace by Irina Bokova, Director-General of UNESCO. This unique honour recognises HRH’s efforts to combine science and research with cultural heritage in order to foster peace, opportunity and prosperity.

HRH is also a recipient of The Albert Einstein Medal for Distinguished Achievement (University of Ulm, Germany, 2009), and The Lazio ‘Between Europe and the Mediterranean’ Prize (Italy, 2009). In October 2008, HRH was invited to become a permanent Council Member of the Science & Technology in Society Forum (STS) Japan, becoming the first Jordanian to be so honoured. In 2006, HRH was awarded the Grand Cordon of the Order of the Star of Jordan (Wisam al-Kawkab al-Urdani) by HM King Abdullah II. The Princess has also received German Federal Cross of Merit from the President of the Federal Republic of Germany, and the Order of the Crown from HM Queen Beatrix of the Netherlands as well as awards from the governments of France and Sudan.

Princess Sumaya sits on the Board of Directors of the Amman Baccalaureate School, which she joined in 2005. She believes strongly in the importance of creative education not only at university level, but also at school level, and sees this as a key component for driving positive change to improve the quality of peoples’ lives in the region. In 2009, Princess Sumaya became a member of the Jordan Council of Higher Education.

In recognition of HRH’s efforts to marry science and development with culture and material heritage, Her Majesty Queen Rania Al Abdullah, has appointed Princess Sumaya as Vice Chairman of the Board of Trustees of the Jordan National Museum, where the Princess is overseeing the development of Jordan’s first national museum. The Princess is an avid archaeologist and is Patron of the Wadi Faynan project, an archaeological excavation in southern Jordan. She has worked with the Ministry of Tourism and Antiquities on several projects relating to the conservation and development of archaeological sites in Jordan.

HRH Princess Sumaya is the second daughter of Their Royal Highnesses Prince El Hassan bin Talal and Princess Sarvath El Hassan. She was born in Amman on 14th May 1971 and received her primary education in Jordan. Princess Sumaya later attended Sherborne School for Girls in Dorset, in the United Kingdom. She went on to graduate from the Courtauld Institute of Art at the University of London. Her interest in art history has combined with her passion for science in forging the Princess’s core belief that engagement with the world at hand while drawing from the experiences of the past is the key to building a creative and independent future.