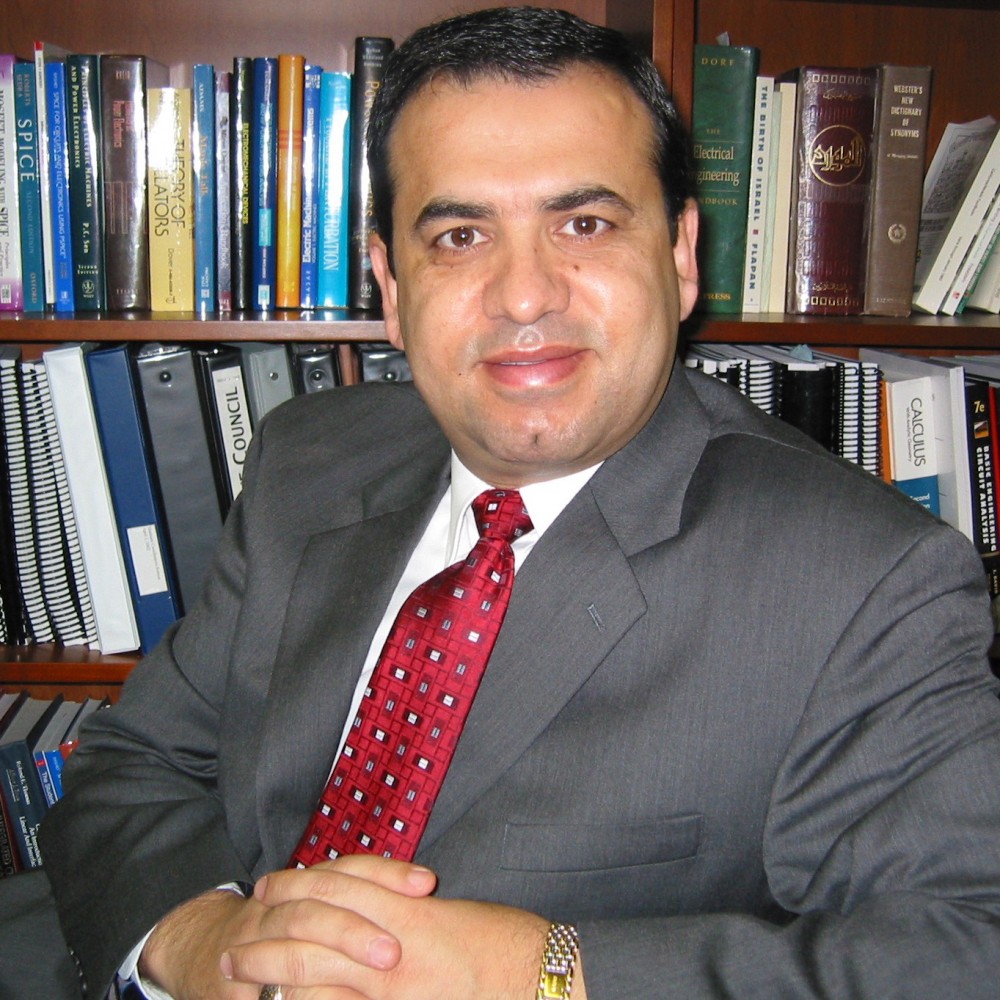 Dr. Issa Batarseh is Professor of Electrical and Computer engineering at the University of Central… (more)

Dr. Issa Batarseh is Professor of Electrical and Computer engineering at the University of Central Florida (UCF), Orlando, Florida. Currently he is serving as the Director of the Energy System Integration Division at the Florida Power Electronics Center (FSEC). He received his Ph.D., MS. and BS degrees in Electrical and Computer Engineering from the University of Illinois at Chicago in 1990, '85 and '83, respectively. His major research interest is in solar energy conversion and smart-grid applications. He supervised 35 doctoral students, published more than 350 papers and he holds 32 U.S. patents. He is a Fellow of the National Academy of Inventors (NAI), AAAS, and IEEE. Between 2010-‘14, he served as the President of Princess Sumaya University for Technology in Jordan. This year, Dr. Batarseh was inducted to the Florida Inventors Hall of Fame for his efforts in inventing and developing low cost, high efficiency micro-inverters for photovoltaic (PV) applications that led to the first commercialization of compact single PV panel from academia. The technology developed by Dr. Batarseh and his team at UCF has made significant contributions in smart solar energy conversion. He co-founded two solar-focused start-up companies: Petra Systems and APECOR, that are both operating nationally and internationally.