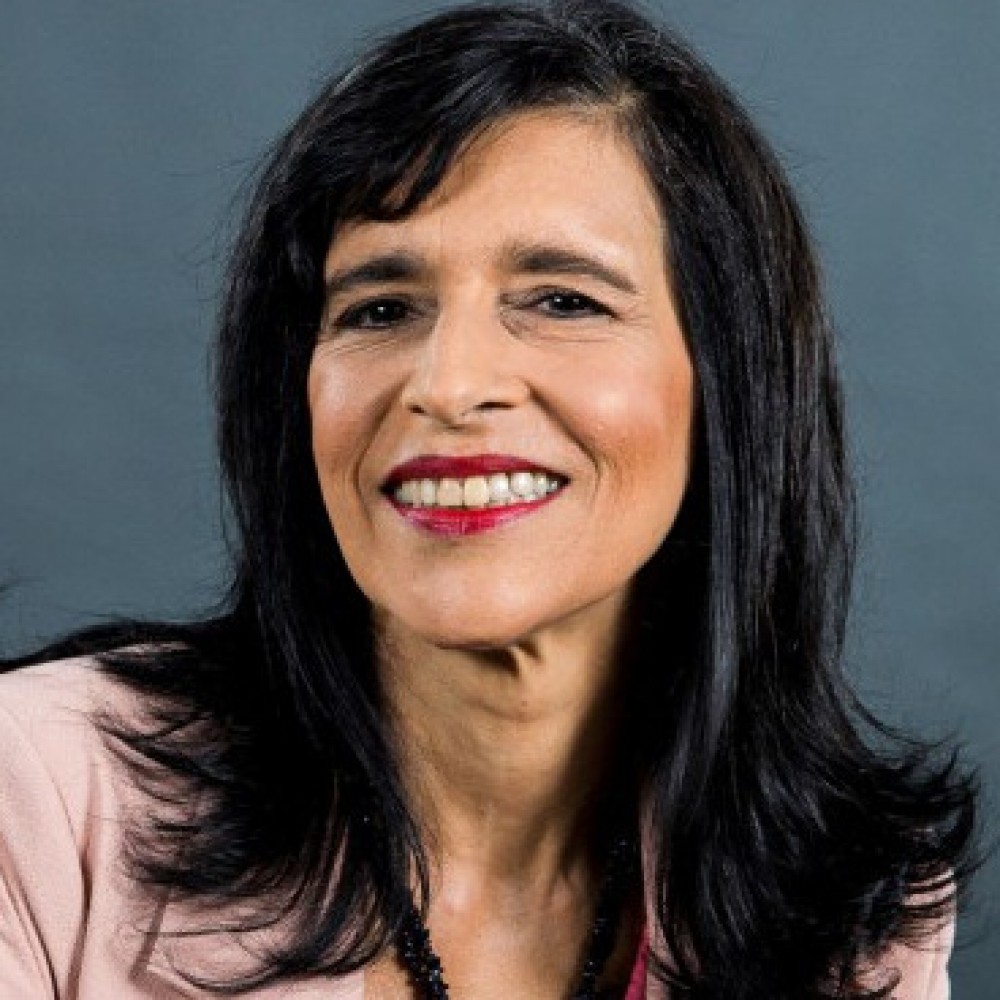 After getting her PhD she spent two years as a postdoc at the research group of Michael Fisher at the University of Maryland. Back in Brazil she got a permanent position at the UFRGS where she is working until today., as Full Professor of Physics. She is a researcher with publications, thesis advised and organization of schools and international conferences.

A molecule of water – two parts hydrogen, one part oxygen – seems simple enough, but the properties of this mysterious substance have baffled scientists for generations. Throughout her career, Barbosa has sought to unlock the secrets of water’s anomalies, initially from a theoretical perspective and then by focusing her insights on practical applications for medicine and the life sciences.

Barbosa's work has helped explain why many characteristics of water – the motion of its molecules, its reaction to changes in temperature and pressure – make it different from other liquids in vast and important ways, and how biomolecules such as DNA, proteins and fats interact with water within the human body. She has furthermore developed a series of models about the properties of water that have contributed to our understanding of water’s interactions with biological molecules and geological processes.

In 1998 she became involved with the gender issue in physics. She worked as chair of the International Union of Pure and Applied Physics Working Group on Women in Physics. This group organized a number of conferences on women in physics. In 2008 she became vice-president of the Union of Pure and Applied Physics and director of the Instituto de Física da UFRGS. For her activities on gender issues she was awarded with the 2009 Nicholson Medal given by the American Physical Society.

Barbosa was named 2013 L'Oréal-UNESCO For Women in Science Awards Laureate for Latin America.

The Energy/Water Nexus - Intelligent Management for Sustainability and Fairness

Abstract:
The water-energy-sustainability issue is a complex system in the sense of having many length scales… (more)

The water-energy-sustainability issue is a complex system in the sense of having many length scales and therefore needs to be solved at many length scales level. This implies that there is no magic answer or policy but tailored solutions which depends on the local resources availability. In addition, to solve the water-energy issue in a sustainable way new science is also needed. It is not only a technological and political problem, but breakthrough in science is required and therefore a more complex network of scientists-engineers-policy makers- population is needed.

Abstract:
Women are underrepresented in science but very particularly in STEM fields. This has its roots in… (more)

Women are underrepresented in science but very particularly in STEM fields. This has its roots in the way society imposes roles for men and women which are so strong that even when the woman has education she will be pushed for fields related to humanities and health. This phenomena is robust and it is present in all cultures and it is resilient over time. Data showing evidences of this phenomena will be showed and initiatives to circumvent this problem are discussed.