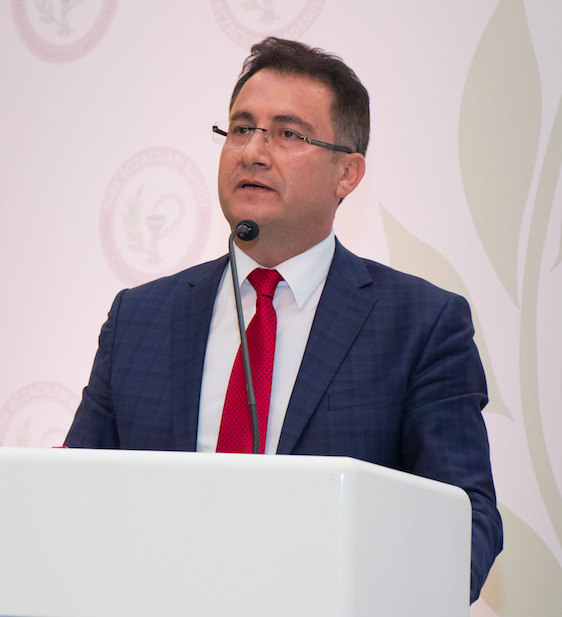 Prof. Dr. Yusuf Baran has been working as a full professor and vice rector at Abdullah Gul University, Kayseri, Turkey since 2015. He is also a member of Scientific Committee at Yunus Emre Institute.

After receiving his bachelor degree in Dicle University, Department of Biology between 1994-1998, he earned his M.Sc. and Ph.D. degrees in 2002 and 2006, respectively, in the Middle East Technical University. During his Ph.D. studies, he worked in the Medical University of South Carolina, for 6 months in 2005 and 2006. He worked as a Faculty at Izmir Institute of Technology, from 2007 to 2015.

Prof. Dr. Yusuf Baran has been honored as "2013 Young Scientist" by World Economic Forum (WEF) in 2013 and earned “Outstanding Young Person of Turkey in Scientific Leadership Award", by International Young Leaders and Entrepreneurs in 2014,

In his research, Dr. Baran focused on molecular biology of cancer, multidrug resistance mechanisms and reversal of resistance, science and technology policies.