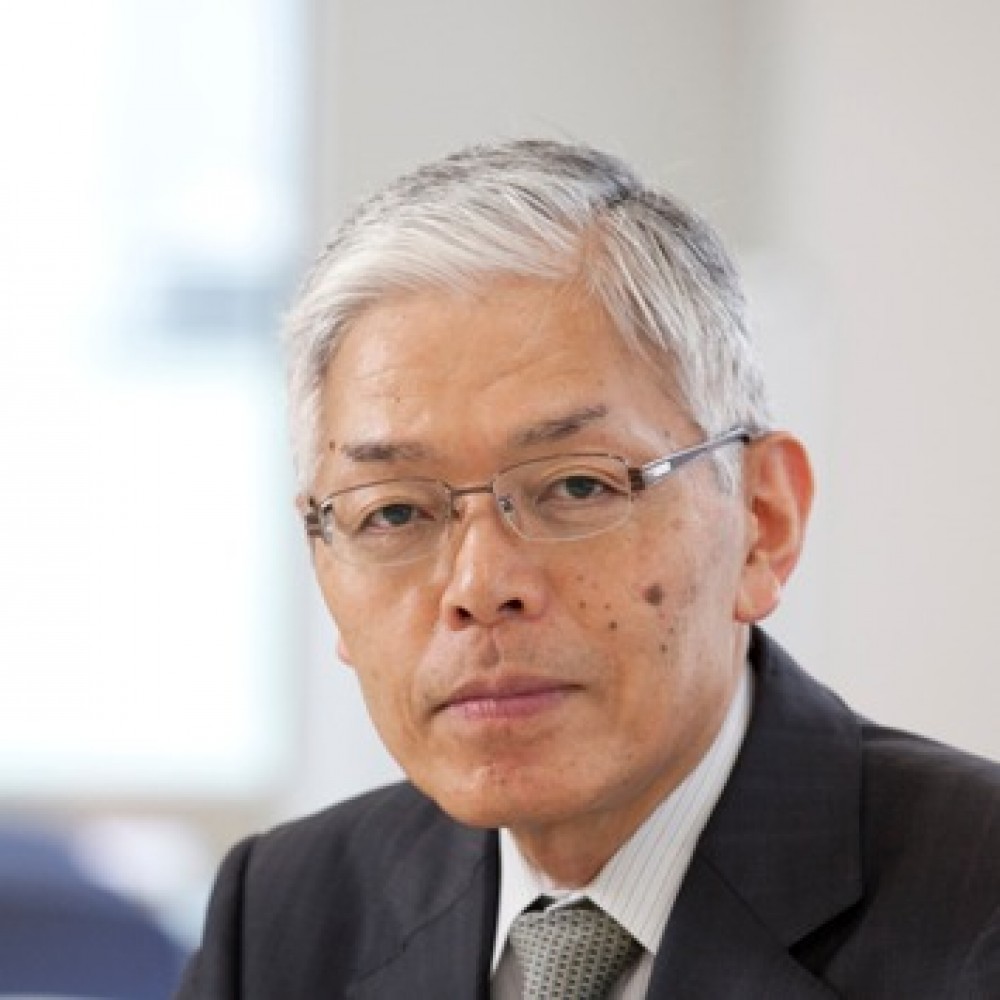 He served as Director General of Science & Technology Policy Bureau of the Ministry of Education and Science and held the position of Executive Research Fellow at the Economic and Social Research Institute of the Cabinet office.

He has played an active role in public policy making and implementation in the area of science, technology and innovation in Japan and is a major promoter of science of STI policy with multidisciplinary approach. He has been a co-chair person of the OECD study project on scientific advice and research funding system.

He has published several books and numerous papers and given many invited lectures in quality journals and international conferences such as OECD, INGSA, APEC, EU, WSF, STS Forum and AAAS;