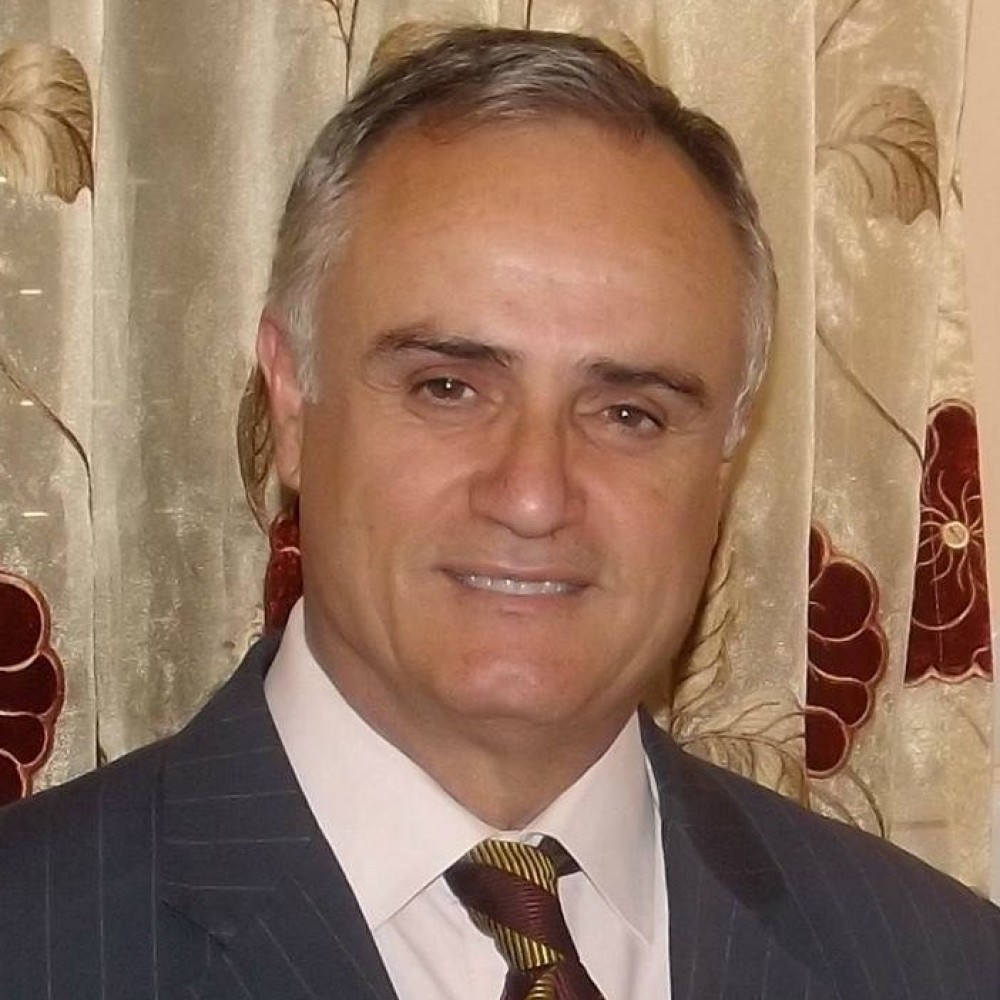 Seismologist - Professor of Geophysics- Former ( Dean of the faculty of Sciences at the University of Jordan, Director of the Center of Consultations, Chairman of the Central Tenders Committee and of the Dept. of Applied and Environmental Geology (DAEG) / University of Jordan. Member of the financial committee of the University of Jordan).Member of the Board of Trusties of the Princess Sumaya University, Chairman of the Academic Committee of the Board, former member of the Board of Trusties of Al-Zaytouna University (2002-2006). Chief Judge for the Arab World Intel Science and Engineering competition 2013, Grand Judge for the Intel Isef International Science and Engineering fair, Los Angeles, California. 2011. Member of the Judges committee for the Shoman and Hisham Tillawi Awards. Former secretary general of the jordanian children's rights association, All university studies were done in France,  ENSG-Paris, University Pierre et Marie Curie-Paris VI Sorbonne, University Louis Pateur of Strasbourg. PhD in 1987 about the Seismicity of the Jordan Dead Sea Transform Fault System. President of the association of graduates from institutes and universities of France. Current  research focusing on an Early Warning System against subsidence and sinkhole hazards in the Dead Sea area.

Can Science Save the Dead Sea