The World Science Forum series was inspired by the success of the prestigious meeting "World Conference on Science for the Twenty-First Century: a New Commitment", held between 26 June to 1 July 1999 in Budapest, Hungary and convened by the United Nations Educational, Scientific and Cultural Organization (UNESCO) and the International Council for Science (ICSU), in co-operation with other partners.

Driven by the need for a forum for discussion between the scientific community and society, the Hungarian Academy of Sciences in partnership with UNESCO, ICSU and AAAS established a series of follow-up events called World Science Forum, taking place biennially in Budapest.

A meeting to foster and maintain a dialogue between the scientific community, society, policy-makers, and industry 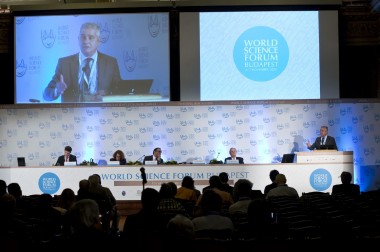 During the four days of World Science Fora over 900 leading scientists, decision-makers from the world of politics, industry, representatives of the civil society and the media express their views on the new challenges facing science in the 21st century. Participants arriving from over 100 countries convene on and around World Science Day, the 10th of November - a day dedicated to science by UNESCO. To commemorate this day, the UNESCO Science Prizes are also awarded at the biennial gatherings of World Science Forum.

The first Forum took place between 8-10 November 2003, focusing on "Knowledge and Society", with the main objective of raising awareness world-wide toward the increasing and novel roles of knowledge and their societal impact.

The second Forum in 2005 on "Knowledge, Ethics and Responsibility" aimed at tackling the ethical aspects of knowledge and the responsibility of scientists and decision-makers in the global society of the 21st Century, while the third Forum in 2007 focused on the topic of "Investing in Knowledge: Investing in the Future" emphasising the importance of knowledge resources in managing the future of the world's economies and societies. In 2009 marking the 10th anniversary of World Science Forum series the Forum provided a strategic vision on the future of science as its main title „Knowledge and Future” suggested.

A Forum to emphasize the significance, relevance, and responsibilities of science on a global scale 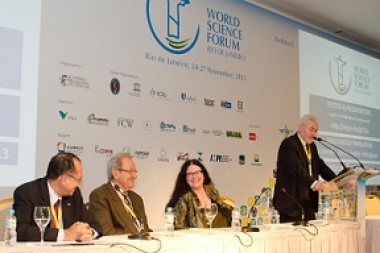 The 2011 event meant the beginning of a new era in the history of World Science Forum. In order to distribute the achievements of this enterprise and to make it a true world event, the Hungarian Academy of Sciences with the consent of UNESCO, ICSU, and AAAS proposed to change the format of WSF so that it is organised on every second occasion in a partner country. With the welcome offer of the Brazilian Academy of Sciences the 2013 World Science Forum was organized in Rio de Janeiro.

The main theme of the 2011 Forum was “The Changing Landscape of Science – Challenges and Opportunities” focusing on the geographical, thematic, and social aspects of some of the most burning issues of science and society. The 2013 Rio de Janeiro World Science Forum investigated the responsibility of scientists and policy makers in the use of „Science for Sustainable Global Development” as the main theme of the 6th Forum anticipated.

In 2015 World Science Forum returned to Budapest with the main theme of "The Enabling Power of Science" to discuss how science contributes to opening new paths for the improvement of human life, business innovation and policy making, before continuing its world-wide tour to Jordan, the country to host the 2017 Forum.

Point of reference for policy makers from science, society and politics 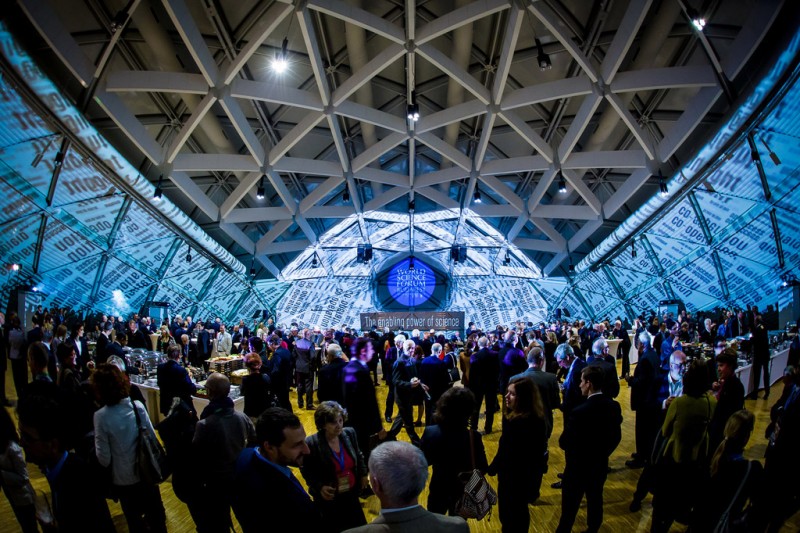 The success of World Science Forum proves that the  original idea and intention behind this initiative is becoming a reality. Scientists, politicians, decision-makers and representatives of civil society conducted fruitful dialogue on burning issues affecting the scientific world and society simultaneously, and summed up the common tasks ahead of us. The growing international interest in the World Science Forum shows that there is a growing consensus: World Science Forum has become the leading event of global science policy today.